Your Potential is Endless

We believe in lifelong learning. Retirement provides an excellent opportunity for older adults to spend their free time pursuing passions and interests that they couldn’t find time for during busy years of working or raising a family.

United Active Living has strong community partnerships with St. Mary’s University College and Mount Royal University. Professors, instructors, and researchers regularly visit our communities to offer talks on a range of fascinating topics. These talks are an excellent opportunity to residents to engage in new ideas and keep their brains sharp. Many times, our residents can offer unique perspectives and keep the conversation lively.

Here are just some examples of previous educational programming made available to residents:

For more than 70 years, futurists and science fiction writers have mused about how Artificial Intelligence will change our societies and us. What parts of the predictions are hype, real or sheer paranoia? What parts are true dangers? Charles Hepler, an Associate Professor in the Department of Mathematics and Computing at MRU will be your guide and will welcome your questions after his presentation. Sure to be an eye-opener.

History Talk with Doug Coats Ride This Train: The Basics of Railroading

An introduction to the fascinating world of North American railroading, past and present. Topics include History, Building a Railway, Locomotives, What is a Train? Freight Trains, Passenger Trains, and Operating a Railway. Come along and ride this train! 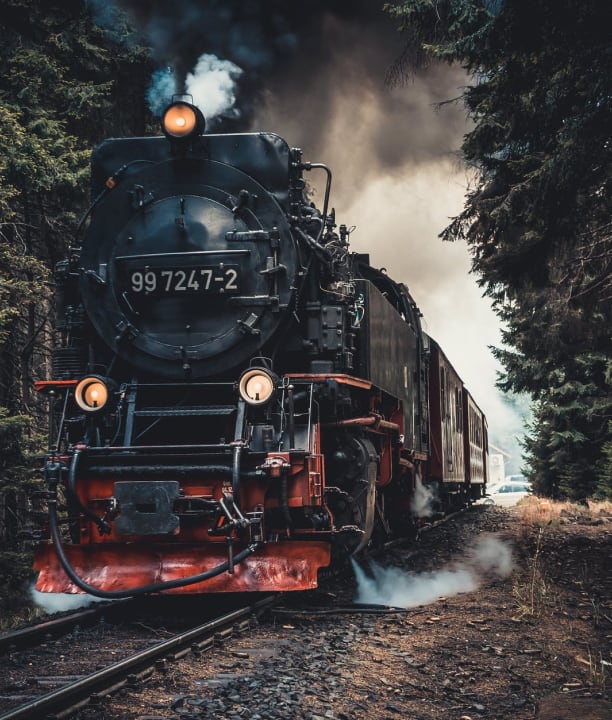 In the spring of 1919, Canada experienced an unprecedented wave of strikes, with the most notable being the Winnipeg General Strike that mobilized 35,000 workers. Winnipeg was not an isolated event – there were strikes from Amherst, Nova Scotia to Victoria, B.C., and Alberta was no exception. There were major strikes in Calgary, Edmonton, and in coalmining communities from Drumheller through the Crowsnest Pass. This talk will situate these events in Alberta within the national and international context of labour revolt in 1919. 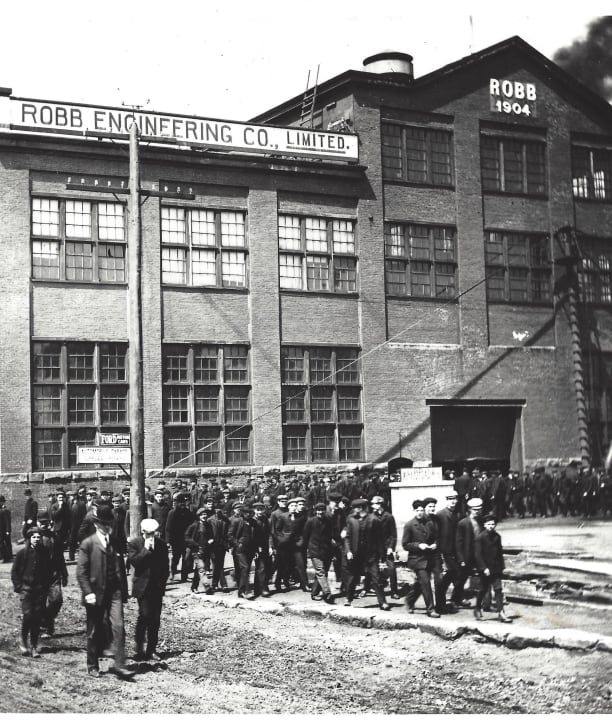