“The period between age 50 and elderly is best described as three overlapping periods, not defined by age.” – Dr. George Schofield, professor and author of How Do I Get There From Here? 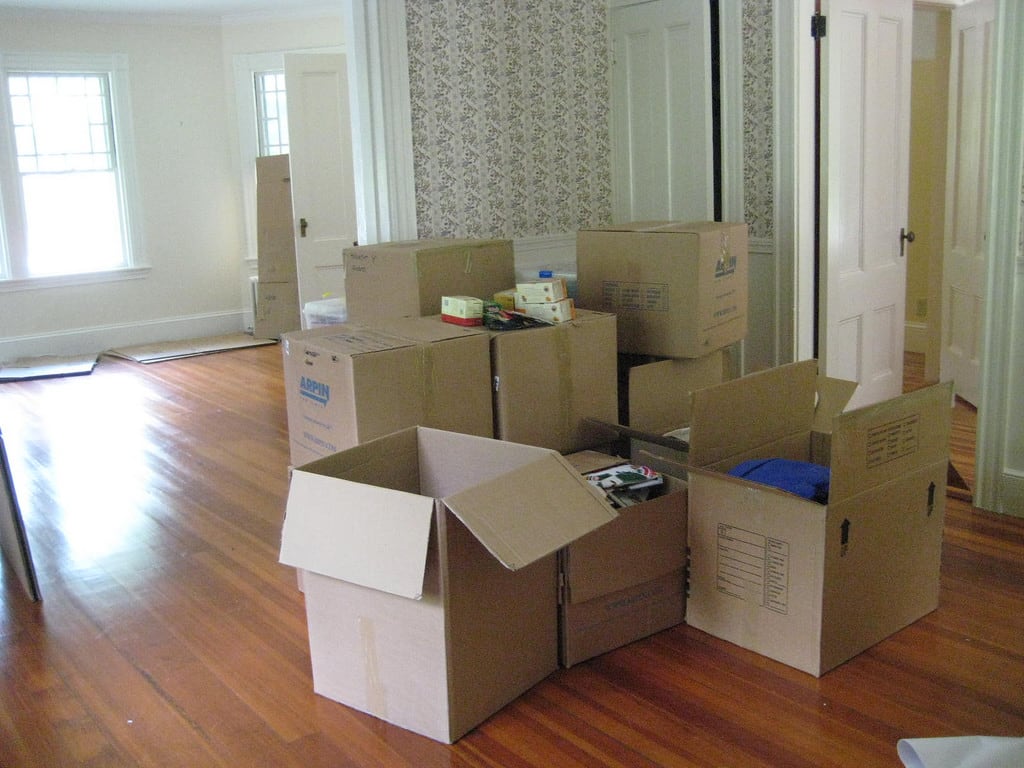 While we tend to think of our lives as defined by age, that can be misleading – just as defining every young person as a teenager is misleading when there is a wide range of maturity between 13 and 19. In fact, a recent study found that people generally decide to move into an older adult community in their 80s. But that generalization is too broad.

In his book How Do I Get There From Here? Dr. Schofield argues that, “It’s an uninformed and inaccurate assumption to think about the period between age 50 and elderly as one single period. It’s as naïve as assuming all boomers are alike, needing and wanting the same things at the same time. It is naïve because it sets us up to be surprised and less adaptable when change —voluntary and involuntary —arrives. I also think the period between age 50 and elderly is best described as three overlapping periods, not defined by age. They are defined by life situation, and different people arrive at them at different ages and from different circumstances.”

You can read an excerpt from the book here.

“Making a decision to move into an older adult community shouldn’t be viewed as failure, or giving in to old age,” said Gail Hinchliffe, president, United Active Living. “Rather, those who are independent and who want a high quality of life can use such as move as a choice that takes advantage of good health and the desire to be free from the mundane day-to-day activities that the family home requires.”

While the 80s may be a typical time when people think about moving, the real motivation may be a decline in health. For those who are independent and in good health, it’s all about moving away from caring for the family home, cooking and cleaning and the desire for social engagement.

“We often find that residents who used to attend the Calgary Philharmonic, for example, now find the time to attend again, or they can pursue other interests such as painting, sculpting or writing that took a back seat when raising a family,” said Gail. “These things aren’t dependent on age, but rather the stage a person is at when they decide to move into one of our communities.”

The best time to research an older adult community either for yourself or a parent is when you don’t need one. Time is on your side, and the pros and cons can be weighed without the stress of a time constraint. Searching when your health takes a turn not only limits your choices, but decisions can easily be made in haste without a thorough consideration for the results.

“I’ve seen families who have waited too long,” said Gail. “It’s laudable to want to keep a parent at home, especially if they continue to be independent. But it’s heartbreaking when a family comes to us after the person’s health has deteriorated. What a difference it would have made if they had started their search earlier.”

Where do you start? Have a look at our article, five questions to ask yourself when looking for an older adult community.

And after you’ve made a decision, how our welcome team smooths the transition. 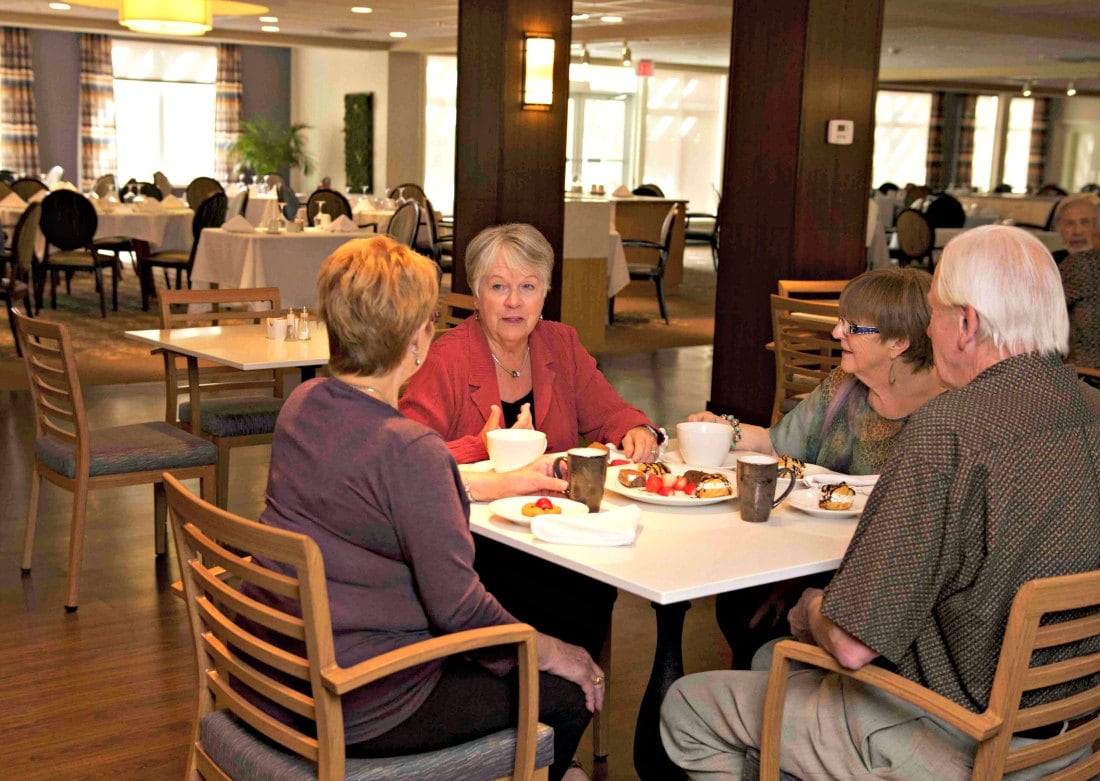 “Quality of life should be the deciding factor, not age,” said Gail. “When an older adult needs constant support, can no longer go out and becomes lonely, depressed and withdrawn, it should be obvious to the family that quality of life is deteriorating, and that’s where we can make a real difference. But the key is to focus on maintaining an independent lifestyle rather than waiting.

“People are living longer, and it’s important that we retain a high quality of life in our later years,” said Gail. “Don’t wait until health pushes a parent out of their home. That’s leaving the decision too late. If you are thinking about moving, then it’s likely a decision that should have been made a year ago. Talk to us while there is still plenty of time to ensure you or your parent finds the right community and lifestyle that will keep them active and engaged.”

Later life is a journey with a number of surprises along the way. As Dr. Schofield so aptly puts it, “There will always be straightaways and surprise curves on our life’s roadway, sometimes a hairpin turn and sometimes a switchback and sometimes a road so straight and clear that it’s obvious why no speed limit is required. Like it or not, we’re all in a transition. We’re all pioneers.”