Have you ever wondered who wrote that tune that you can’t get out of your head? Or maybe you are intrigued to find out more about the era that spawned its creation?

“I love talking about music and its roots,” said Mark. “I taught jazz history, pop history and western classical music at theUniversity of Saskatchewan, Rutgers in New Jersey and Mount Royal University. I get to share my enthusiasm with people who can really appreciate the history.” 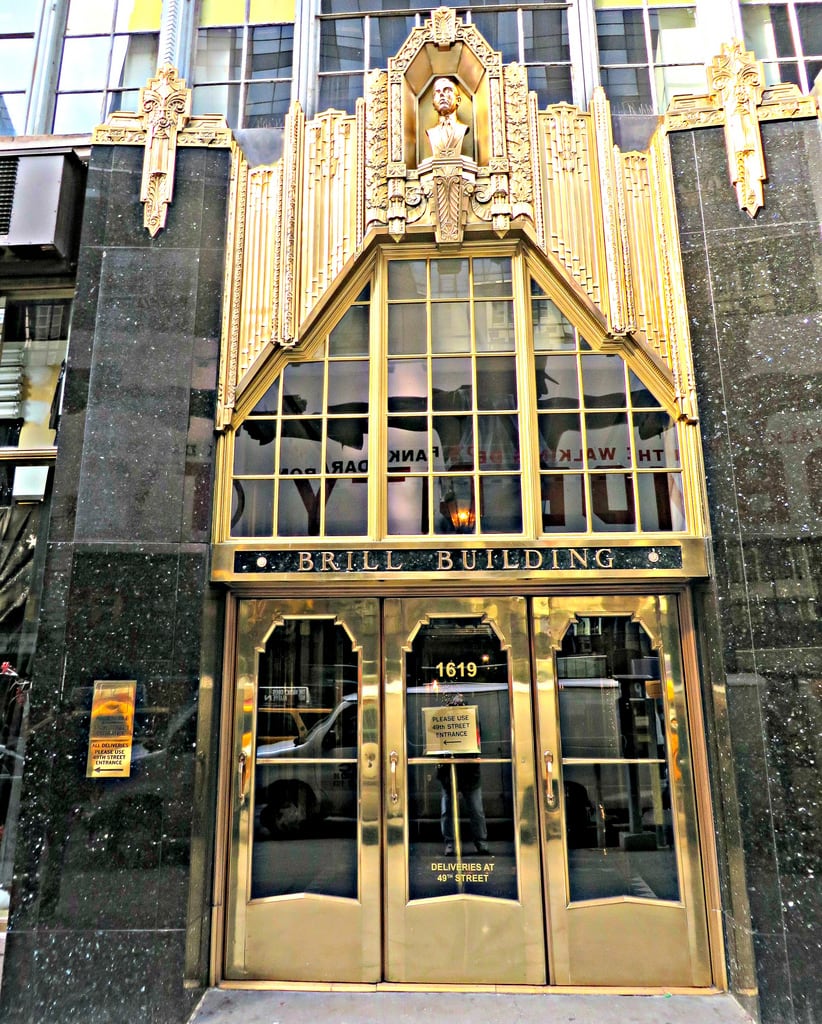 Mark’s first session was on the history of the Brill Building in New York. Haven’t heard of it? You may not have known that Elvis was not the first to record Hound Dog, or that Carole King was a writer before she was a singer. But you have heard some of the hundreds of pop hits its writers and studios created in the sixties with artists like Ray Charles, the Shirelles, the Righteous Brothers and … Carole King.

The Brill even created its own unique sound called Teenage Symphonies, where the vocals were larger than life, and strings and other symphonic sounds were introduced.

“I have always liked sharing the music and the stories around it,” said Mark. “For older adults, I feel that in many ways they are more familiar with elements of the music than I am. They grew up with it.”

Mark agrees that listening to the music of your youth can transport you back in time.

“Music is a memory trigger, no doubt about it. I’ll talk about the recording techniques and the background to a song, but when I play it, that’s when you get the toes tapping and the ‘I remember when…’ from the audience.”

Mark met Jill LaForty, United’s music director and the originator of the music appreciation program while attending a concert at the Bella Concert Hall at Mount Royal University.

“At that time, I’d been running the music appreciation program for about three years, with mostly a classical music focus,” said Jill. “Residents liked the concept so much that they asked that we broaden the material to include Jazz and Pop music. Mark had already been doing the occasional talk for our residents as part of our partnership with Mount Royal, so they were familiar with him. I felt that Mark was the perfect person to expand the program.”

Not only is Mark discussing the origins of Pop and Jazz with residents in his monthly program, but once in awhile in comes in with his sax and a pianist and performs from the American Songbook, a collection of the most popular and influential Jazz standards from the early 20th century.

“Listening to music with a group of people is always enlightening,” said Mark. “As soon as they hear the first chords, I know that the music means something special to them.”