“Thanks to our partnership with Honens, our residents got to be part of the one of the premier musical events in the world!” commented United music director Jill LaForty. “They attended concerts live at Jack Singer Hall, watched several rounds of the competition live-streamed in our theatre, and even had a chance to hear and meet some of these brilliant musicians right in their own community”. 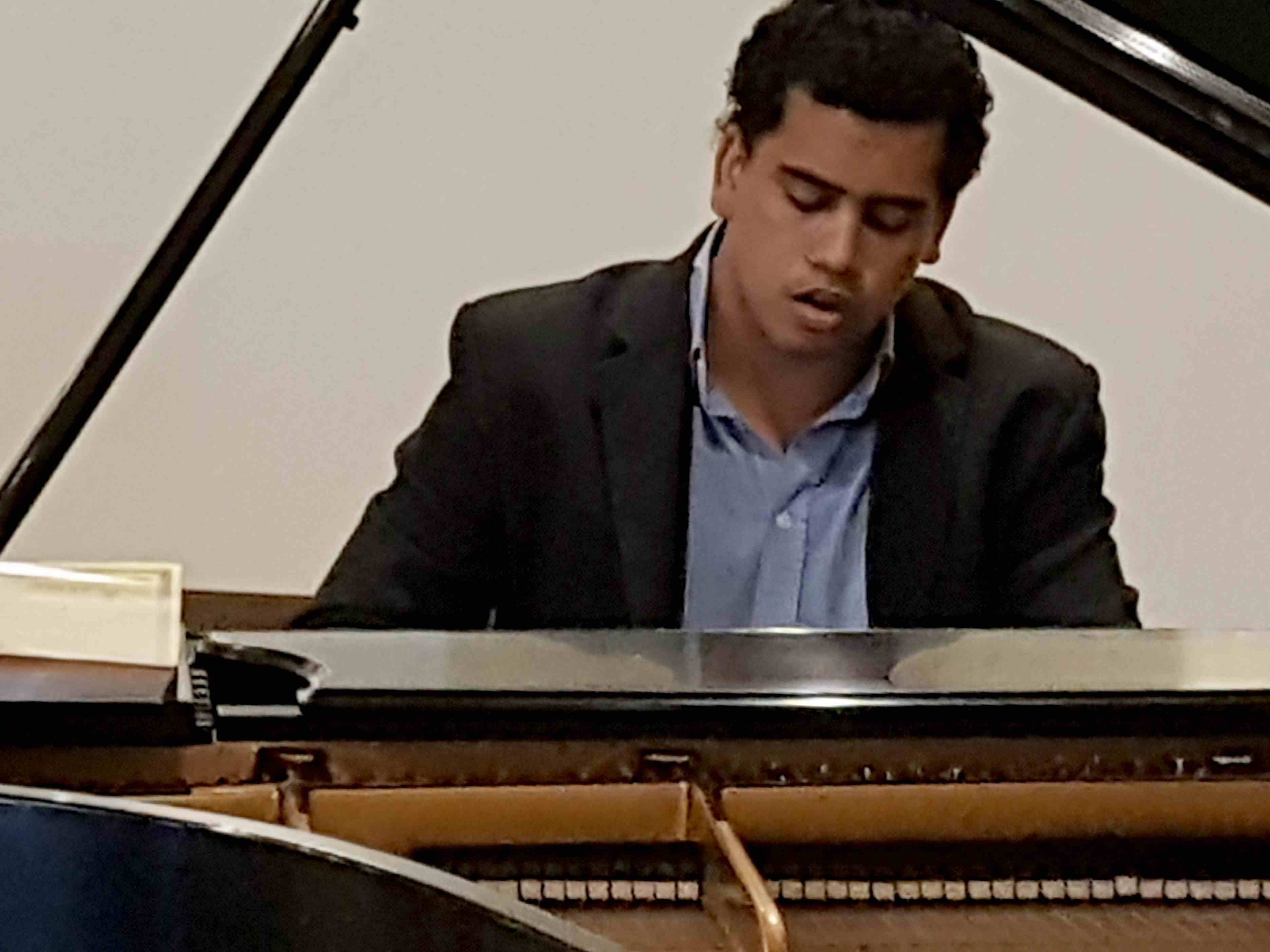 United threw open its doors to the larger Calgary community for two Honens encore concerts. The one at our Fish Creek community featured semi-finalist Megan-Geoffrey Prins from South Africa. Performing before a full house of residents, family, friends and several Calgary music lovers, Megan held nothing back. His program of challenging pieces from his semi-final recital on the community Steinway piano was topped off with a familiar Chopin Waltz. 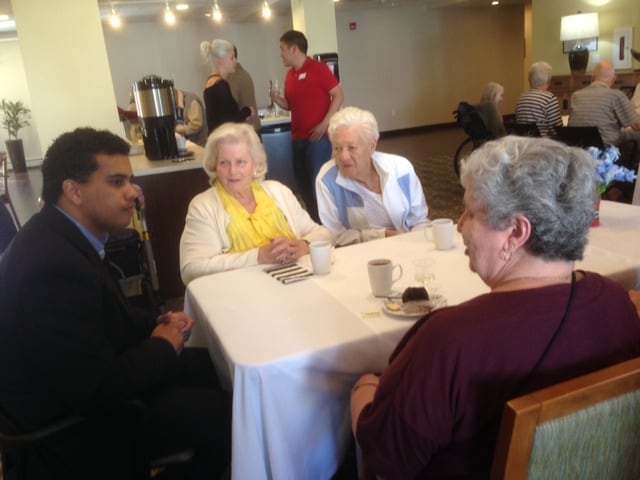 After the concert Megan was extremely gracious during the wine and cheese reception. It was complete with chocolate cupcakes accented with an elaborate keyboard motif created especially by United chefs. Megan mixed with many of our residents and enthusiastically and generously answered their many questions one-on-one or in small groups. Some spoke with him about having followed the Honens competition for years.

The Honens week at United, which included eight concerts, wrapped up at 10:30 p.m. Friday night when almost a dozen residents were riveted to the large screens in the theatres watching the last of the final three brilliant contestants vie for the Honens crown.  “Honens is music at its best!” exclaimed Fish Creek resident Joan Patterson. “The pianists were all very special. It’s so great that United offers us this. I’ve always loved music, but I was busy raising my children. Now I have time to enjoy it.” 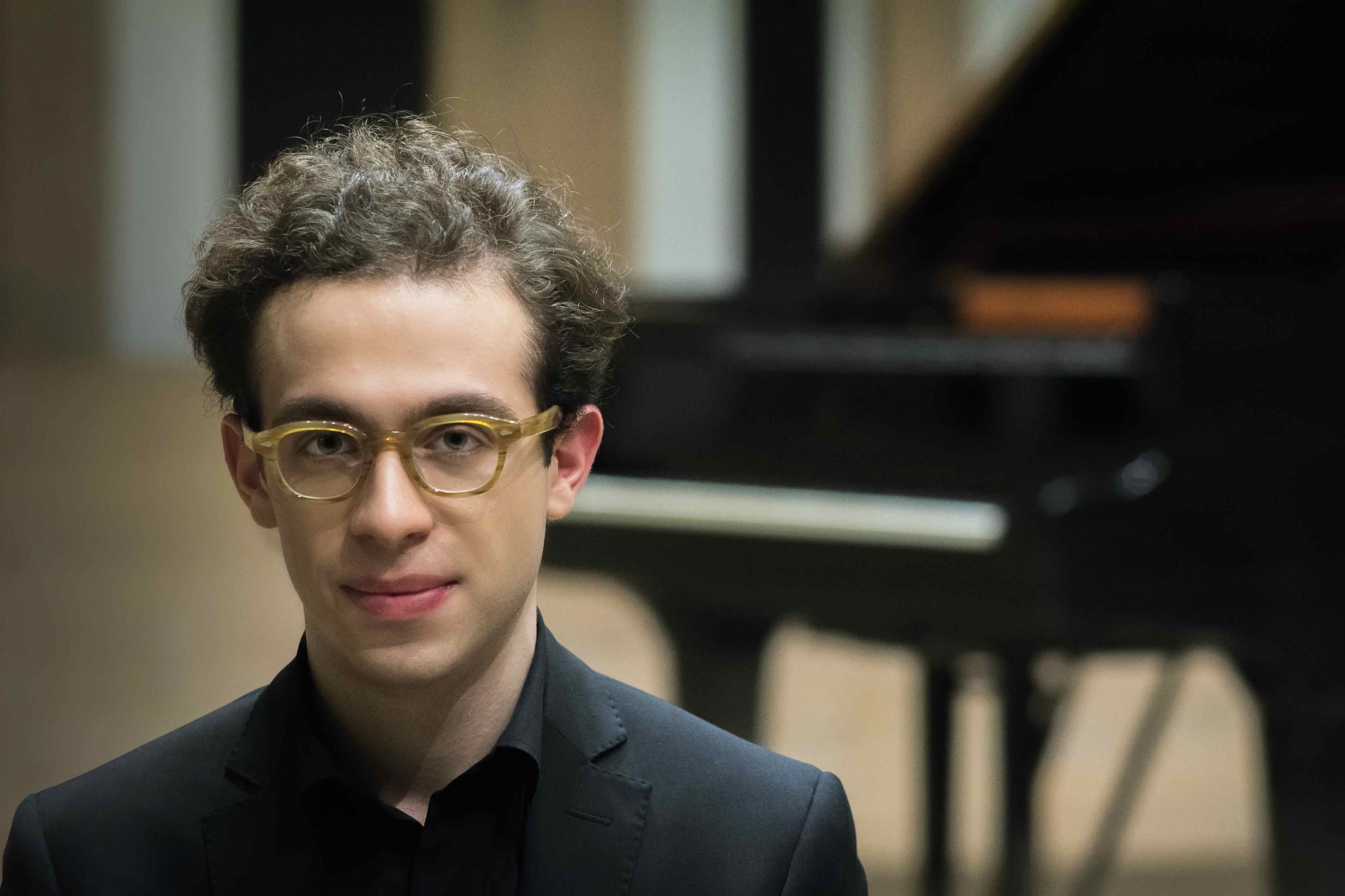 “Everyone at United Active Living – our residents and staff – are thrilled with the naming of Georgian pianist Nicolas Namoradze as Honens newest Prize Laureate,” said Jill. “We had an especially close relationship with the previous Laureate, Luca Buratto over the previous three years, and with our ongoing partnership with Honens, we look forward to hearing Nicolas both within our communities and in concert in Calgary at his various public performances.”

Namoradze, 26,  won the world’s largest prize for piano – $100,000 – and a three-year Artist Development Program valued at $500,000, which includes debut recitals in some of the world’s leading concert houses, concert opportunities with leading orchestras, professional management, residencies, and recordings. He already has an impressive performance resume, which you can view here.

“We are looking forward to showcasing Nicolas’ talent for United’s residents through our ongoing partnership,” said Honens president Neil Edwards. “While he has brought his formidable skills to major concert venues around the world, we’re looking forward to playing in the smaller, more intimate venue that United’s communities provide.” 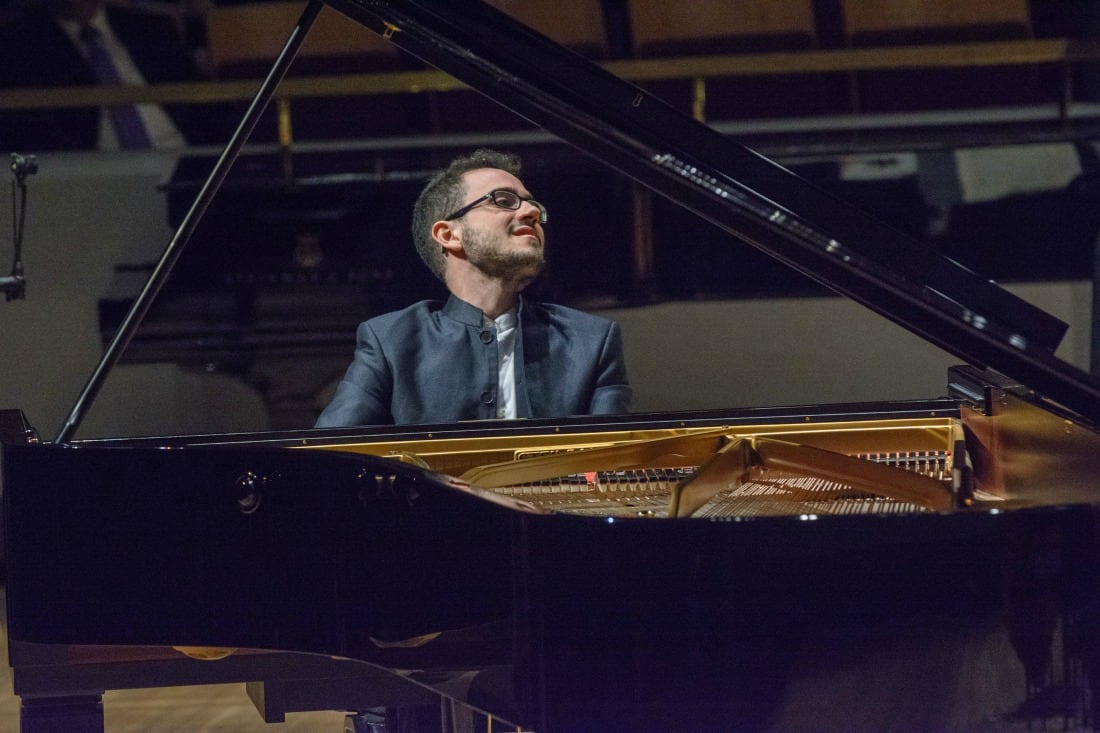 To meet Luca Buratto, you wouldn’t think this unassuming, quiet, 25-year-old has an immense talent as a world-class pianist. Yet when he sits down to play, the listener hears something extraordinary.

“I’ve never seen anyone play Beethoven without sheet music. That’s extraordinary!” commented one resident who was one of more than 100 residents who heard Luca play at United’s Garrison Green community.

“The reaction I get from playing to a small audience is wonderful,” Luca said. “It’s very rewarding for me. Music is a common language, so for me, the music creates a close connection with the listener no matter their age. Playing here, the atmosphere is more informal compared to a large concert hall and I really enjoy their reactions.”

After the performance, Luca met with residents to answer questions and get to know each other. Luca, who lives in Milan, Italy, was named Honens Prize Laureate in 2015 after the renowned Honens Piano Competition narrowed the field of more than 100 contestants worldwide. Since then he has travelled the world, performing in such famous venues as Wigmore Hall in London and Carnegie Hall in New York. Next month he will play in Berlin’s famous Konzerthaus and in April with the London Philharmonic. Luca’s appearance at United came just after his performance of Rachmaninoff with the Calgary Philharmonic.

“We want to make music as accessible as possible,” said Honens president Neil Edwards. “Our partnership with United gives us an opportunity to bring such a rare talent to residents in a smaller, intimate surrounding. For the past three years, we have worked with Luca to fine-tune his artistry and further develop his career.  The Honens International Piano Competition is now one of the world’s premier classical music events and we are proud that we are an important part of the Calgary music community. This is home!”

The Honens Piano Competition is held every three years, and is one of the most prestigious events of its kind in the world. 2018 is the year another Honens Laureate will be named. The quarter-finals will be held in Berlin and New York in March, with the finals in Calgary in late August.