Staying active as we age is an important component of good health. At United, the variety of activities available to residents makes living at United a unique experience.

The newly created United Games is one example of how residents from both Fish Creek and Garrison Green communities involve themselves in creative pursuits, and have fun at the same time.

A morning was set aside, games developed, lunch organized, and residents from the two communities were brought together to compete for prizes. 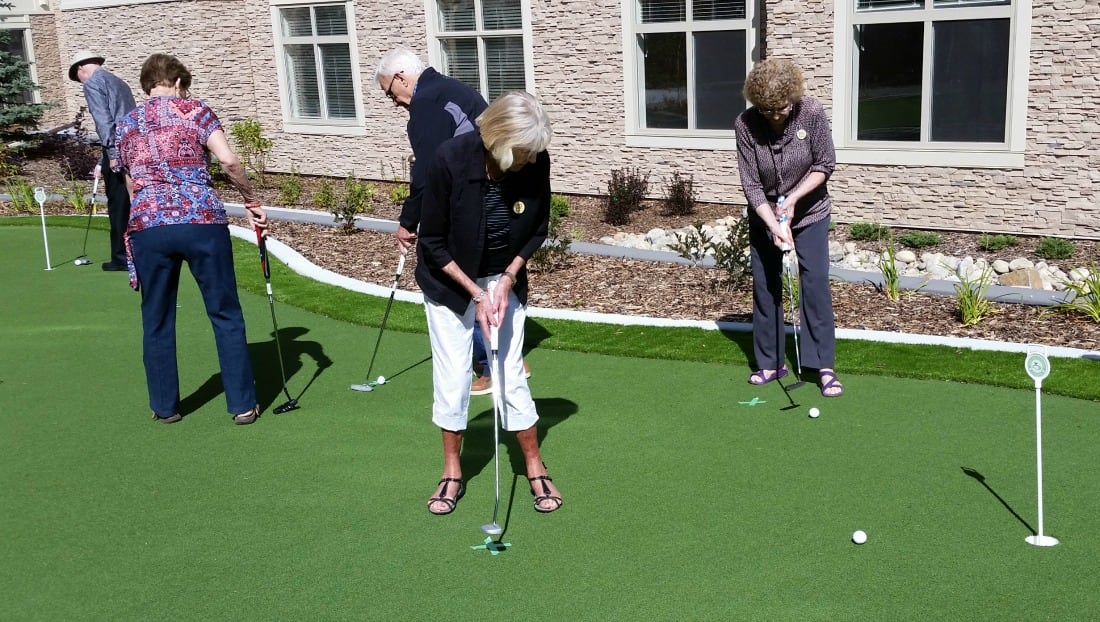 “The games can be seen as two levels of competition,” said Felicia Agyekum, United’s fitness coordinator. “The most obvious is the competition between residents, but as in any sport or competition, the real value is in competing with ourselves. For residents, the games celebrate life, talent, their abilities and their spirit. Just because you are getting older, it doesn’t mean you have to step back. We saw today that residents push themselves to achieve more than they thought they could. They have a real can-do attitude!” 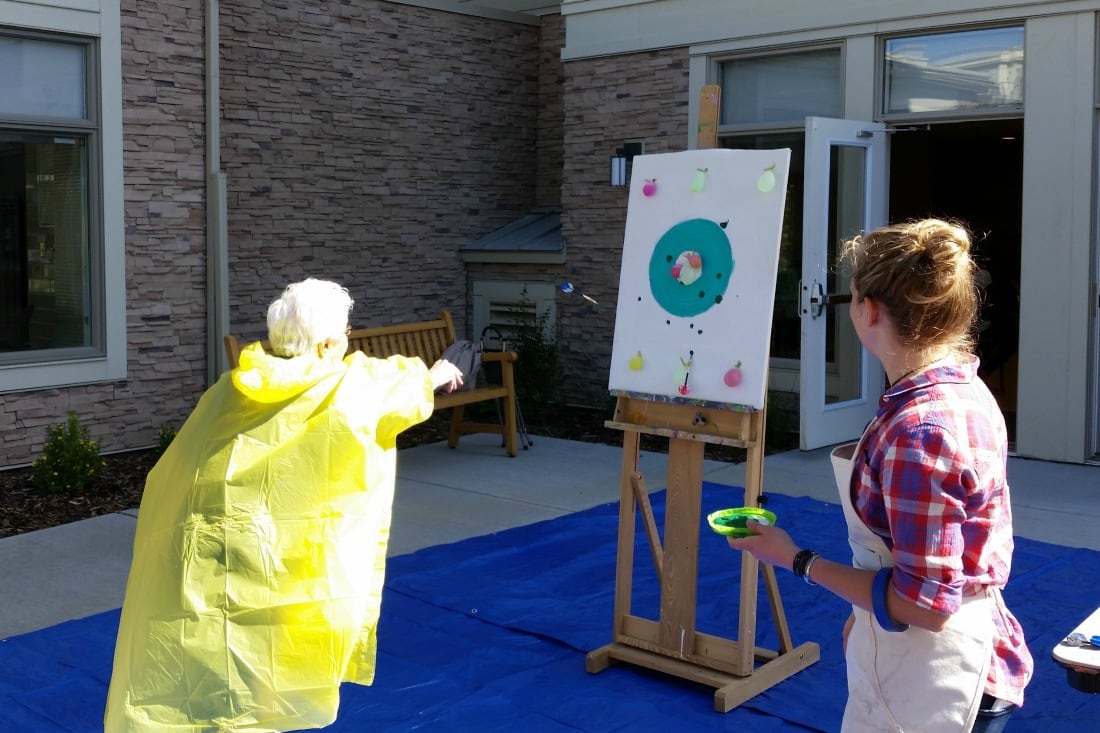 “I had a lot of fun today,” said resident Liz Traber. “I really enjoyed the bocce ball and golf. I found that I really need more practice for the darts!”

“The more I got involved, the more I appreciated the possibilities,” said resident Ray Waldock. “It was a really good idea to bring everyone together.”

In keeping with the games theme, residents were served a Brazilian barbecue for lunch.

“The United Games was really about bringing people together from both communities. To create a spirit of camaraderie,” said Felicia.

Please share this article with your friends and colleagues.

Don’t miss a thing. Sign up for our weekly blog using the form above!