“Older Canadians are now the fastest growing segment of our population with their numbers expected to double over the next two decades so that by then, one in four Canadians will be older than 65 years of age.” – National Seniors Strategy. 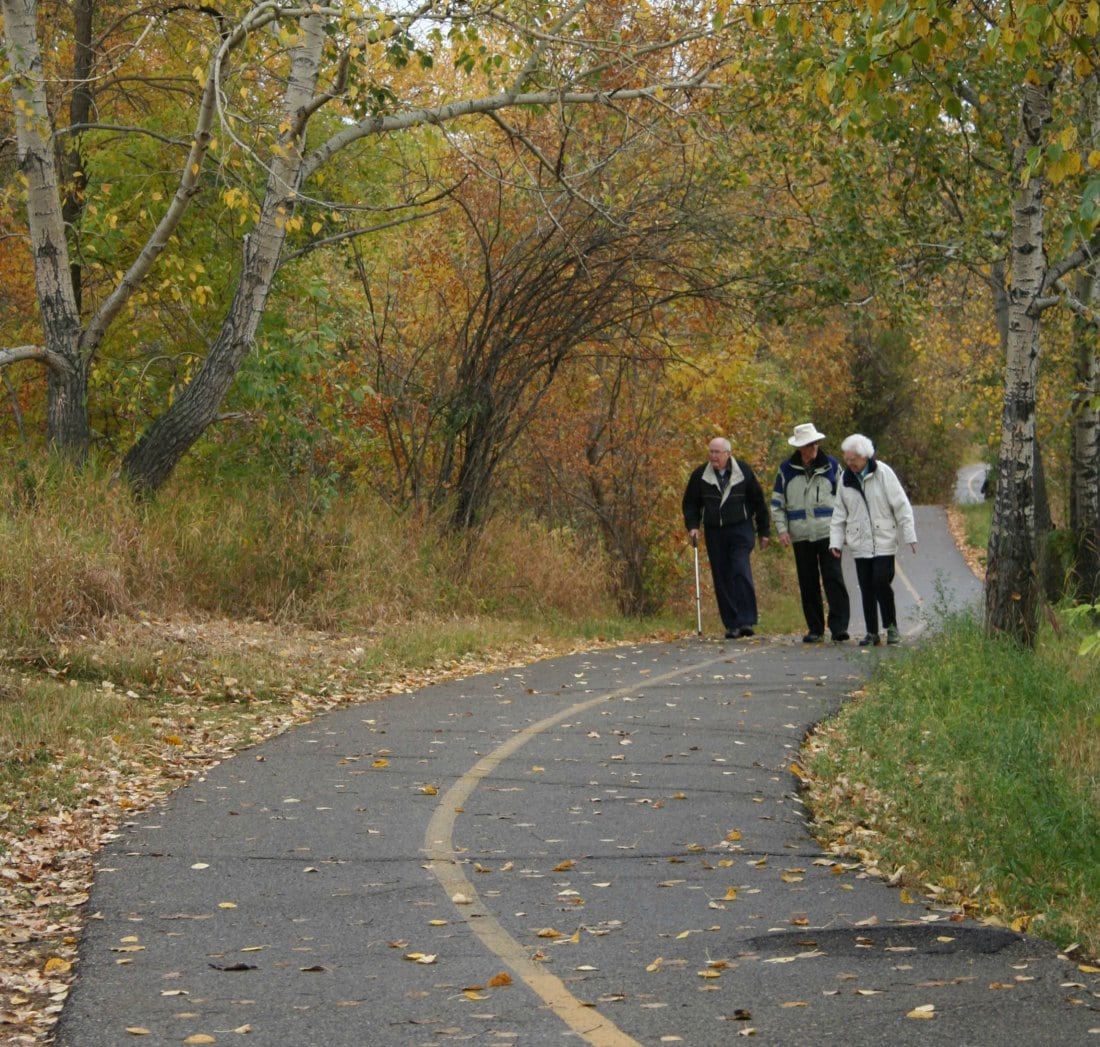 What do we want life to look like in the next 20 years? Is the status quo acceptable, or should today’s baby boomers expect more in their 70’s and 80’s?

We’ve all heard the statistics, but we aren’t talking enough and planning enough to ensure high quality services and quality of life for older adults in the future. Here’s some perspective:

“As each of us moves into our 60’s and 70’s we need to have a discussion about our expectations. In fact, we need to change the conversation around our expectations when it comes to the quality of life we will expect, or even demand, over the next few decades,” said Gail Hinchliffe, former president, United Active Living. “Gone are the days when an older adult considering a move to a community simply wants their medical needs looked after. While that’s obviously important, people aren’t one dimensional. They have goals, ambitions and interests that will keep them engaged and thriving no matter their age and physical health.” 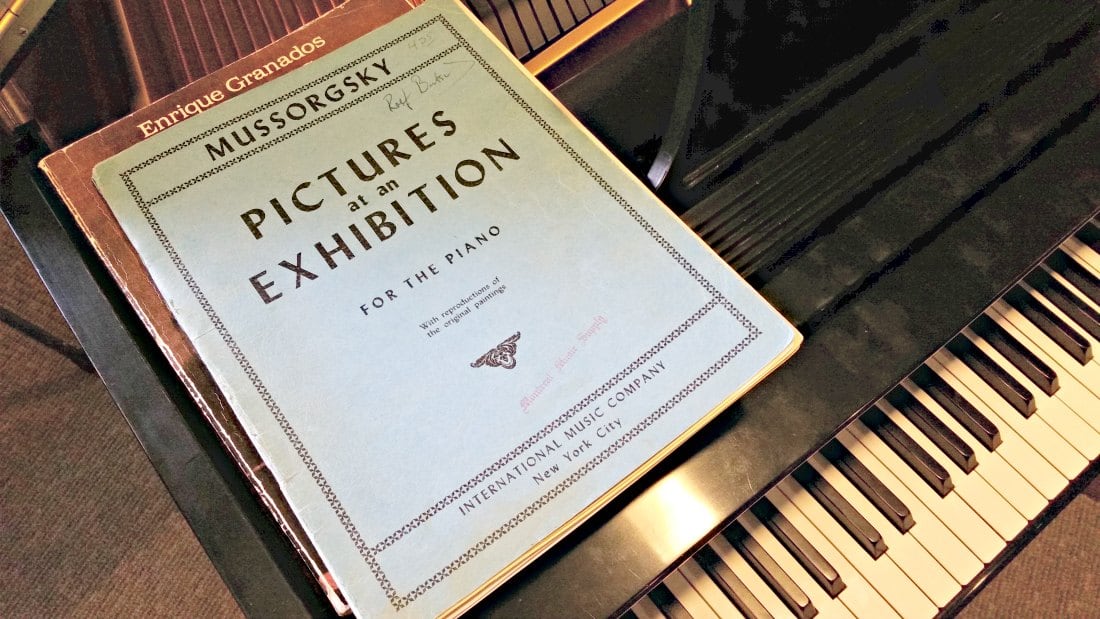 As you can imagine, the demographic shift is daunting, but it also presents opportunities that ensure our aging population will receive the kind of care and support that they expect and deserve. United’s revolutionary approach is a model for such forward thinking. United doesn’t follow a “one size fits all” approach to programming or lifestyle. They offer independent living, assisted living and memory care, all with complete access to innovative programming, meals and lifestyle choices that are tailored to each resident.

“United’s philosophy reflects this growing demand for more,” said Gail. “We support the whole person, so our communities and programming are developed around a social perspective rather than a medical one. Socialization is key. Friends and family are very important in developing programs. In fact, our programs are based on what the residents want, which creates a rich and varied list of programs and activities that promote the well-being and interests of our residents.” 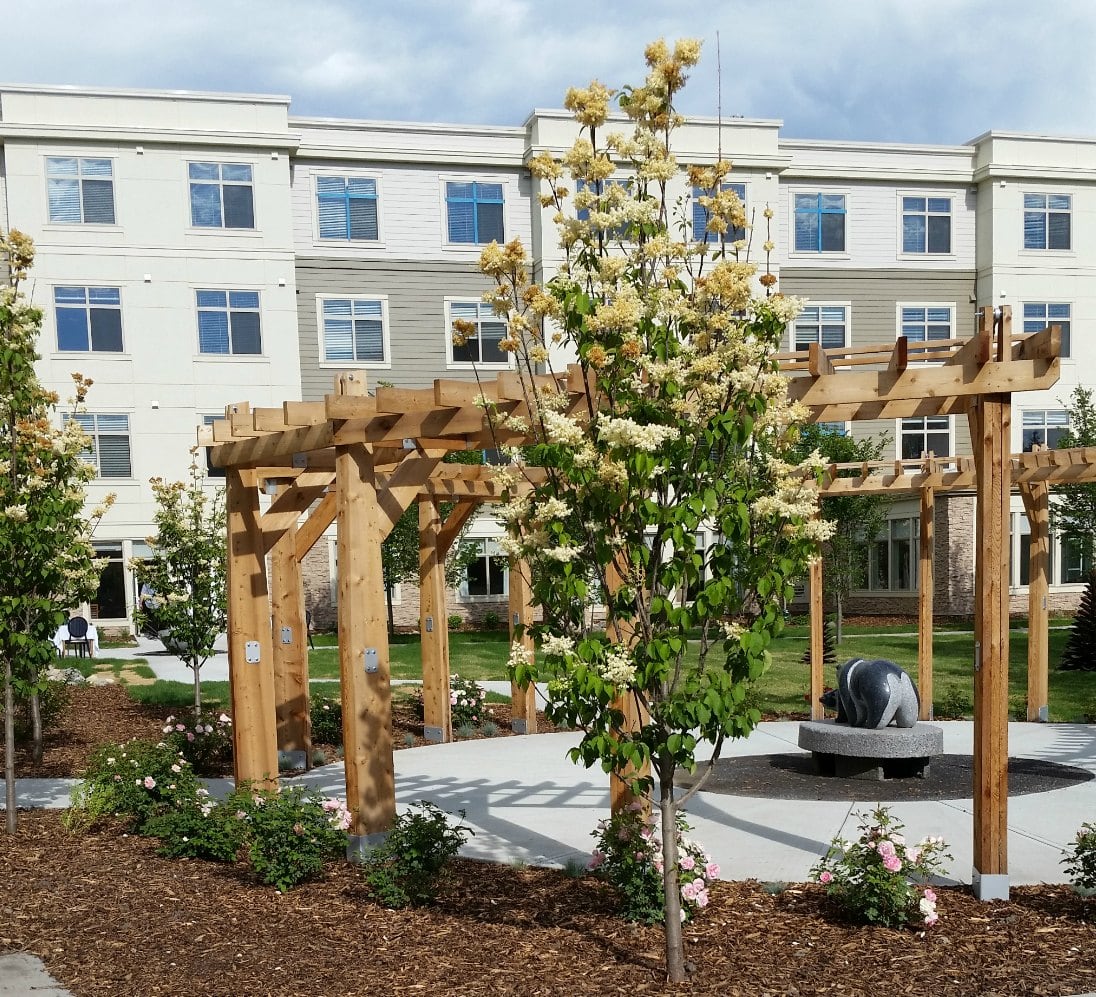 Canada’s National Seniors Strategy and the World Health Organization recognize that a paradigm shift is needed. The strategies include goals to address ageism and isolation, and create age-friendly living environments – goals that United incorporated into its two communities and its programming from the beginning, and confirm that United’s pioneering approach is on the right track.

“I think none of us wants to think of aging as being a period of decline and isolation, and really it shouldn’t be,” said Gail. “The only reason that it is in many cases is because we put people in a situation where they don’t get what they need to grow and learn. To that end, United’s philosophy marks a shift away from the status quo to support older adults in living a healthy, active, exciting life.” 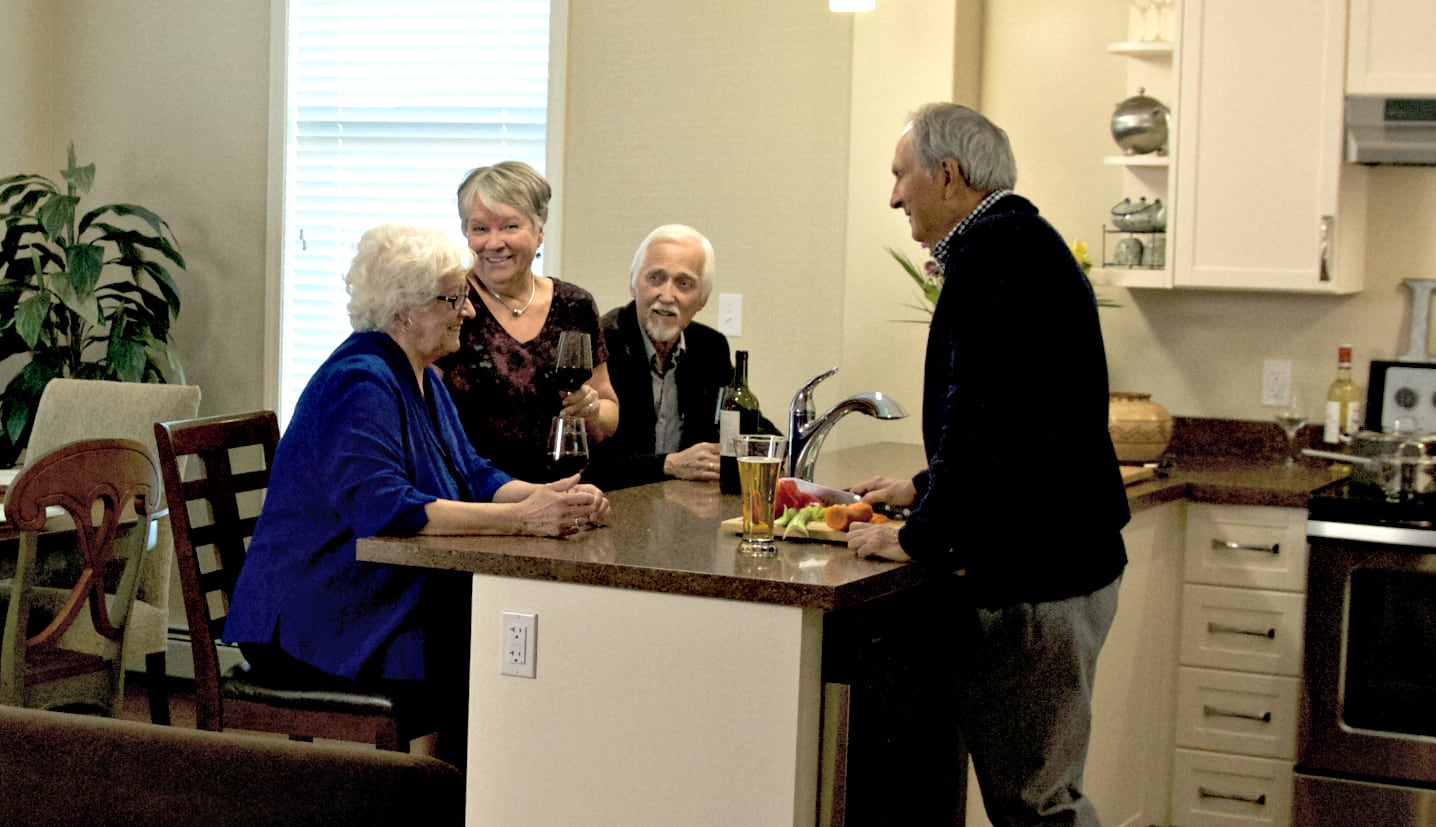 As Gail notes, the conversation about what our future years should look like should depart from the traditional interpretation of what growing older means. “We need to change the conversation about aging,” advises Gail. “If you or a family member is older, now is the right time to think about the kind of life you would like to live, and how to achieve that. United takes a unique perspective, one that is gaining recognition within the industry as a preferred alternative to traditional housing and social programming. I encourage you to call us, have a tour through one of our communities. You’ll be pleasantly surprised at what you will see.”

“May your choices reflect your hopes, not your fears.” – Nelson Mandela

Decisions, decisions, decisions. It seems like it’s a never ending push and pull. When you reach your later years, the questions are different than in your younger years, but they still require the same serious consideration. For instance, you’ve lived in the same home for 50 years and you’re tired of shovelling snow and cutting the grass. Is there a better way?

United Active Living has a wide range of expertise in independent living, assisted living and memory care. Should you have questions about the right time to move, or the best community to live if you need a little assistance, United has many of the answers you are looking for.

We’ve compiled a great deal of information on our website, in the blog, and in our audio and video libraries to help you make the right choices and take the worry and stress out of making decisions.

Is an independent community right for me? What are the benefits should I choose to sell my home? What if I need assistance one day? Will I be separated from my wife/husband should one of us become ill? I have been diagnosed with dementia. Do I still have choices in how I live my life?

All great questions, and United can help you find the answers that work for you.

This blog is a great place to start. Scan through the topics. There are links within the blogs to web pages and videos to help answer your questions.

Our extensive collection of video programs on YouTube is an excellent resource to browse through. You can find our YouTube channel here.

We’ve just completed two new videos that express our love for artistic works, creativity and fun! Click on both of them below.

And we’ve just completed a new commercial that gives you a terrific look at what independent living can be like at our Fish Creek West community.

Don’t hesitate to give us a call, or click on the contact link below if you would like to pop by and see for yourself why United Active Living’s unique approach to aging may be just what you’ve been looking for. As the commercial asks,  why wait?