United has once again renewed its partnership with Calgary’s THIRD ACTion Film Festival, which celebrates aging and older adults, with the goal of establishing a culture shift in the way we view older adults. 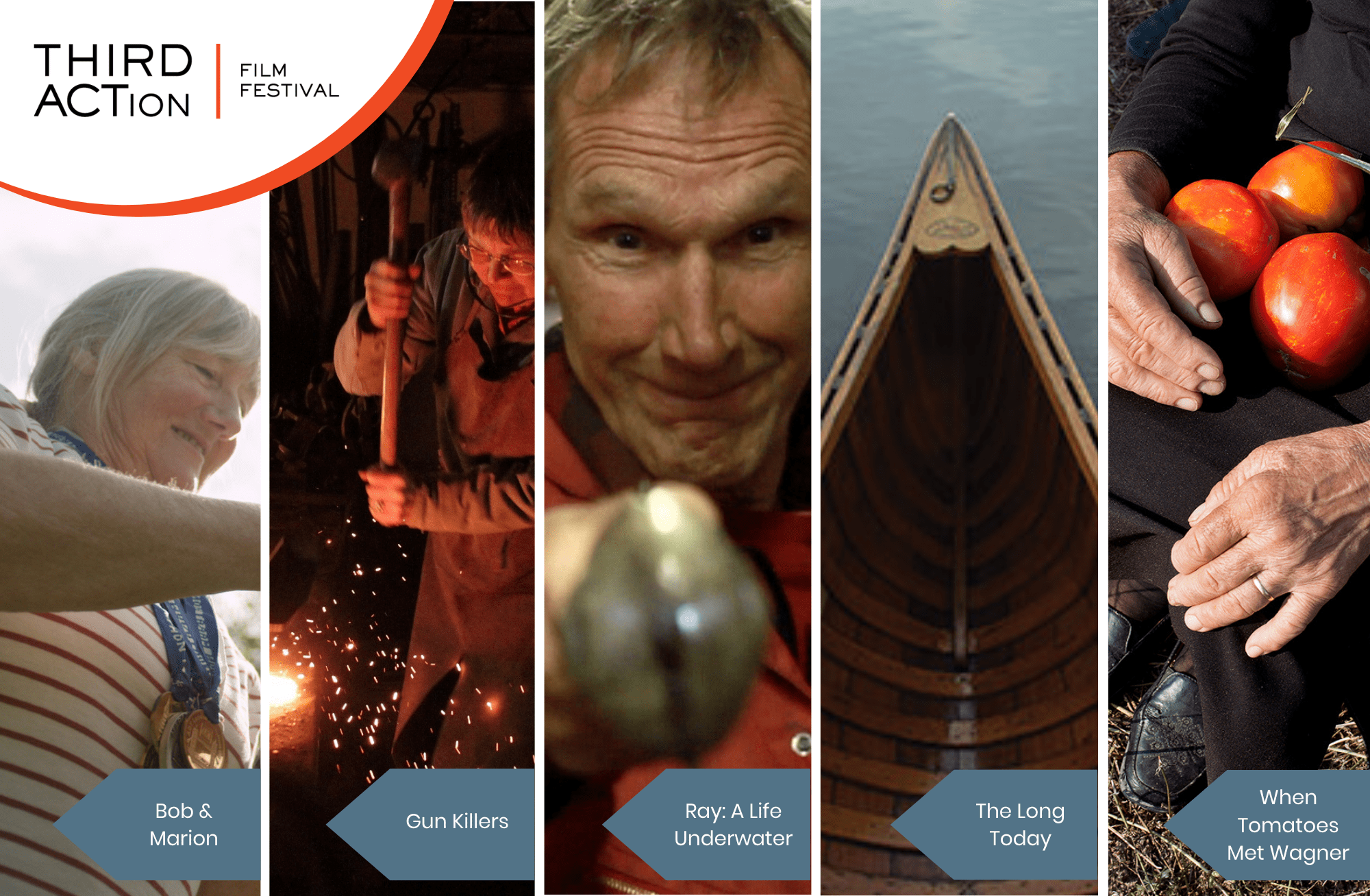 The festival, now in its fourth year, will be held for three days starting June 11.

“THIRD ACTion Film Festival is a natural fit for us,” said Jill LaForty, United’s music director. “Its goal is to focus on the positive aspects of the third chapter of life. Our goal is to create a community and environment where the goals of positive aging come to life. That may be through continuing lifelong passions or exploring new interests, creating friendships and also being supported in this crucial and sometimes challenging time in life.”

The festival’s films this year focus on following your passion and the positive aspects of aging as well as the effects of dementia, isolation and work in your later years. One of the films, “Garden Shark” talks about the impact of dementia. The filmmakers will be online to discuss the film, as will United’s own United Minds manager, Amy McDonough, who will speak about the importance of integrating residents with dementia into the regular activities of a community.

One important aspect of the festival is to change minds about older age groups. “Ageism is so engrained in our society,” said Mitzi Murray, executive director. “It is subtle but so pervasive in all age groups. It even affects how older adults see themselves and their place in society. The films in the festival aim to bring attention to that, but also speak to the positive aspects of aging,”

Mitzi says the festival has had to switch gears and become an online festival – at least for the time being. “We would really like to have a small live audience this year along with our online presence, but we will make that decision as the time for the festival approaches. Like everyone else, we are adapting and finding a new way of doing things,” said Mitzi. Being online has also raised the festival’s profile and opened viewings to a larger audience. “We have moved from being a Calgary festival to being an Alberta festival, to offering online screenings right across the country. Plus we are having monthly screenings online, which expands viewings to more than just our festival dates.

“The power of storytelling is huge and can build empathy and bring about change,” said Mitzi. “We need people to see that the ‘third act’ of life is full of possibility and that adventures can happen at every stage in life.”

“THIRD ACTion has been terrific in how they’ve pivoted in this pandemic world to create their offerings online with an emphasis on viewer engagement,” said Jill. “Residents have been able to join the monthly watch parties of feature films or documentaries from our theatres or from their suites. They’ve also had special screenings of short films that were especially curated for us and hosted by Mitzi.”

“Our partnership with United has been wonderful,” said Mitzi. “Now that we’re online, residents can attend the screenings at their leisure. The residents have really become an important part of our festival community.”

Along with the films at the THIRD ACTion Film Festival, check out United’s videos on dementia, positive aging and creativity on our YouTube channel.

Don’t hesitate to talk with one of our active living advisors about life in a United community. They can arrange for a tour at your convenience. If you know a friend or family member who could benefit from living in a United community, send them a link to our website or blog, or arrange a future visit. We are happy to help!