Dr. Gerald Hankins: A Life of Giving and Caring 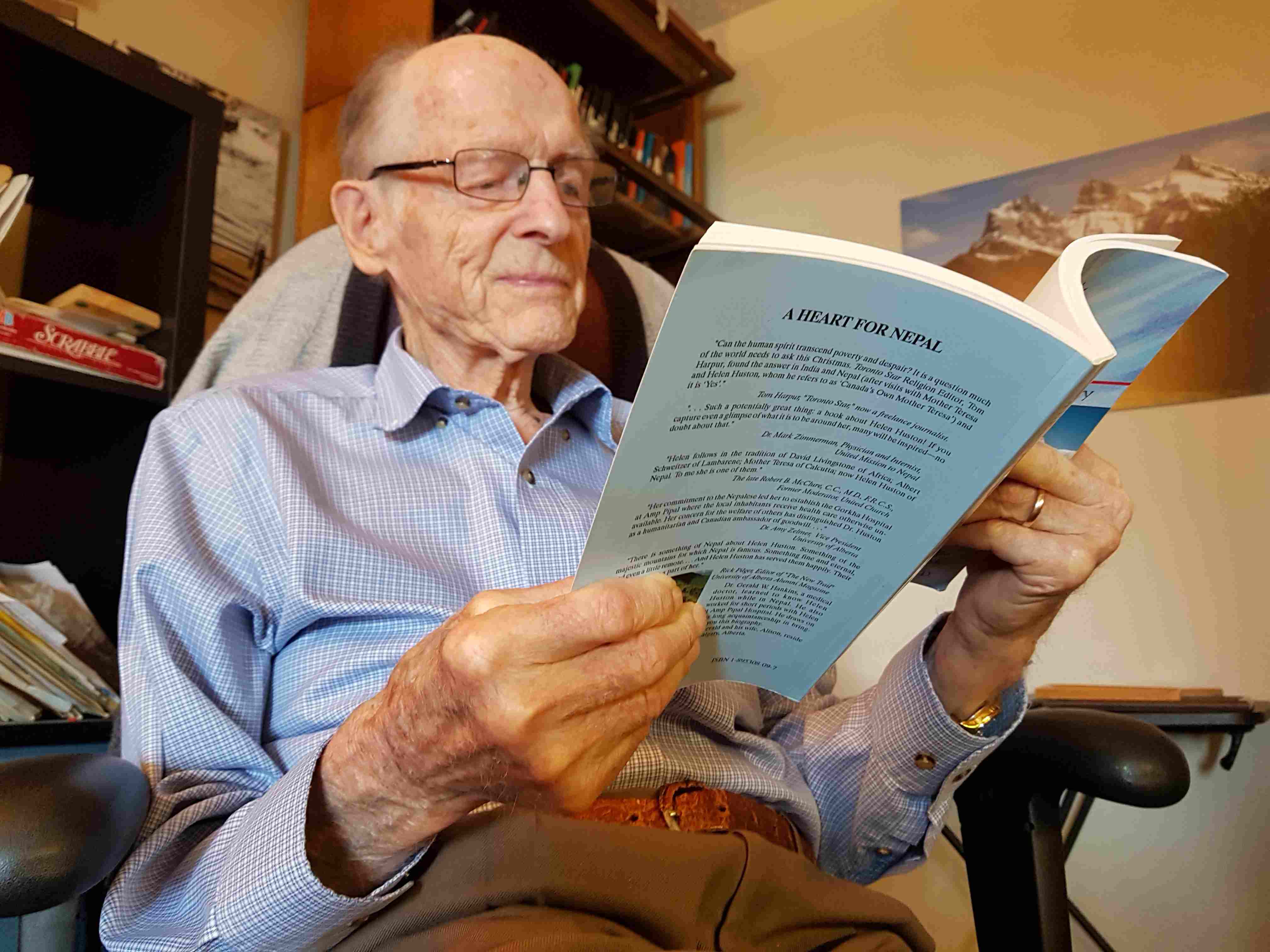 A wartime injury and a chance encounter with a well-wisher in a Scottish hospital combined to create a turning point in Dr. Gerald Hankins’ early life that transformed his approach to life and his medical career for the next 70 years.

While serving as a radio navigator during the Second World War, Gerald’s plane crashed. He spent the next year recovering from a spinal injury in a hospital in Edinburgh, Scotland. “One day, while I was feeling sorry for myself, I received a visitor. A woman named May Lynn, was visiting wounded soldiers and airmen,” recalled Gerald. “She asked me if I knew the Lord. I was surprised by the question, but knew that I was missing something important in my life. While in hospital I was also struck with how caring and competent the nurses and doctors were. Both of those events changed my way of looking at things and influenced my career.”

He returned to Canada and earned a medical degree from the University of Alberta in Edmonton in 1951.

“I had a classmate, Dr. Helen Huston who was working at a UMN (United Mission to Nepal) hospital in the hills of Nepal,” said Gerald, who has lived at United’s Fish Creek community with his wife Lois since last fall. “Helen asked me to take over for her while she came back to Canada for her parents’ anniversary. That temporary assignment eventually turned into a 12-year stay. I was uncertain about it. I didn’t know the language or the spectrum of diseases I had to contend with. I made my share of mistakes, but the experience was gratifying.”

While there, Gerald performed surgery and taught western medicine to local doctors. He quickly realized that there were few books on surgery that would help western doctors working in Third World countries. He and several other doctors compiled a two-volume textbook called Primary Surgery, that was published in 1987 and is still referred to today.

Gerald returned to Canada that year and eventually retired in 1990. 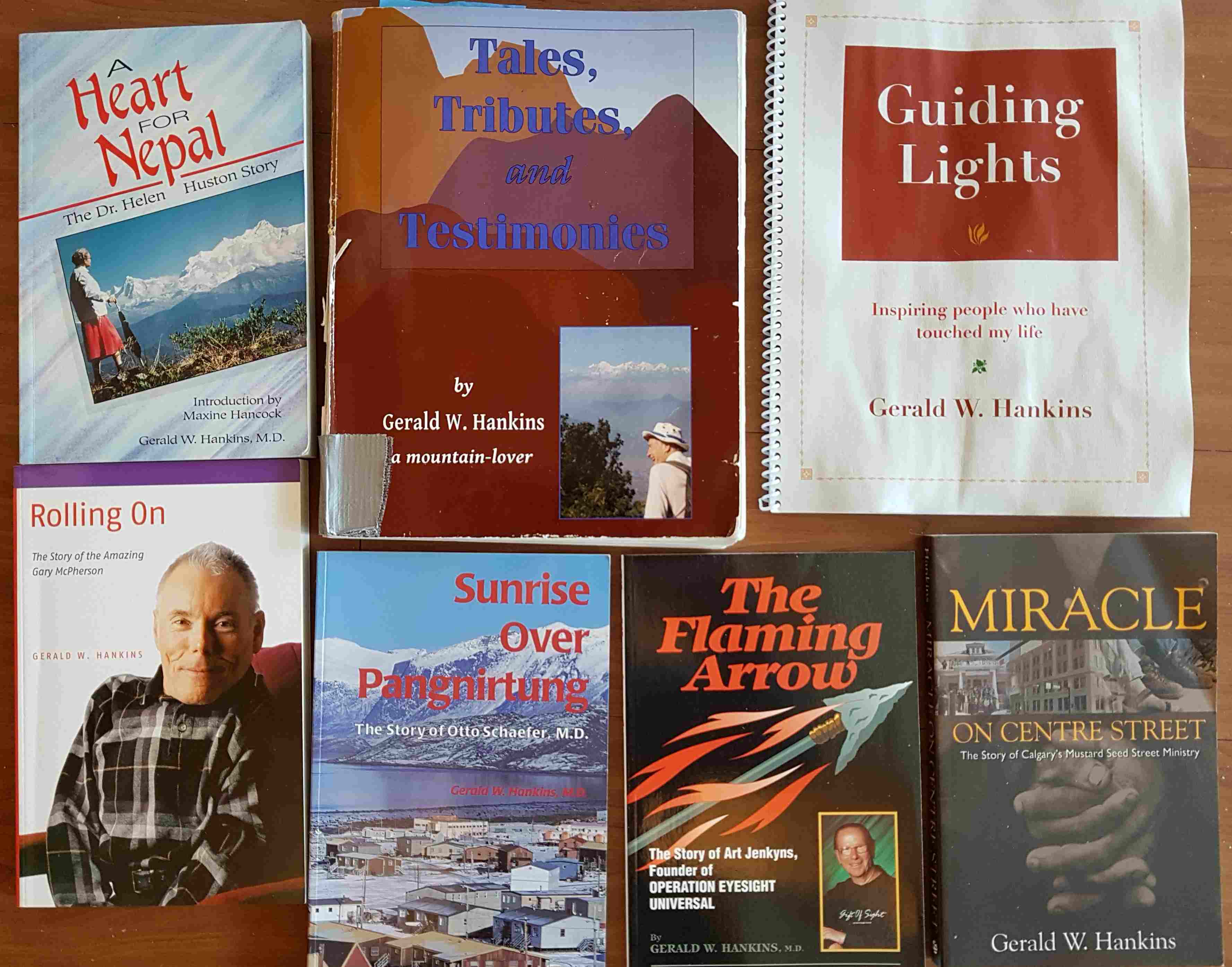 “These kinds of experiences change your values,” said Gerald. “Being of service to sick or injured people is rewarding. It helped to strengthen my faith. It was hard work and I had a lot to learn but the experience was deep and profound.”

Gerald found satisfaction in writing while working on the medical textbook. He turned his attention to biographies, and published four of them, all of colleagues or others who influenced his life. “My first one, in 1992,  was about Dr. Helen Huston, who won the Order of Canada in 1994. I knew her life story and greatly admired the work she was doing. All the factors were there to write her story.” Gerald followed up with biographies of three other doctors, and a book about the Mustard Seed Ministry in Calgary. 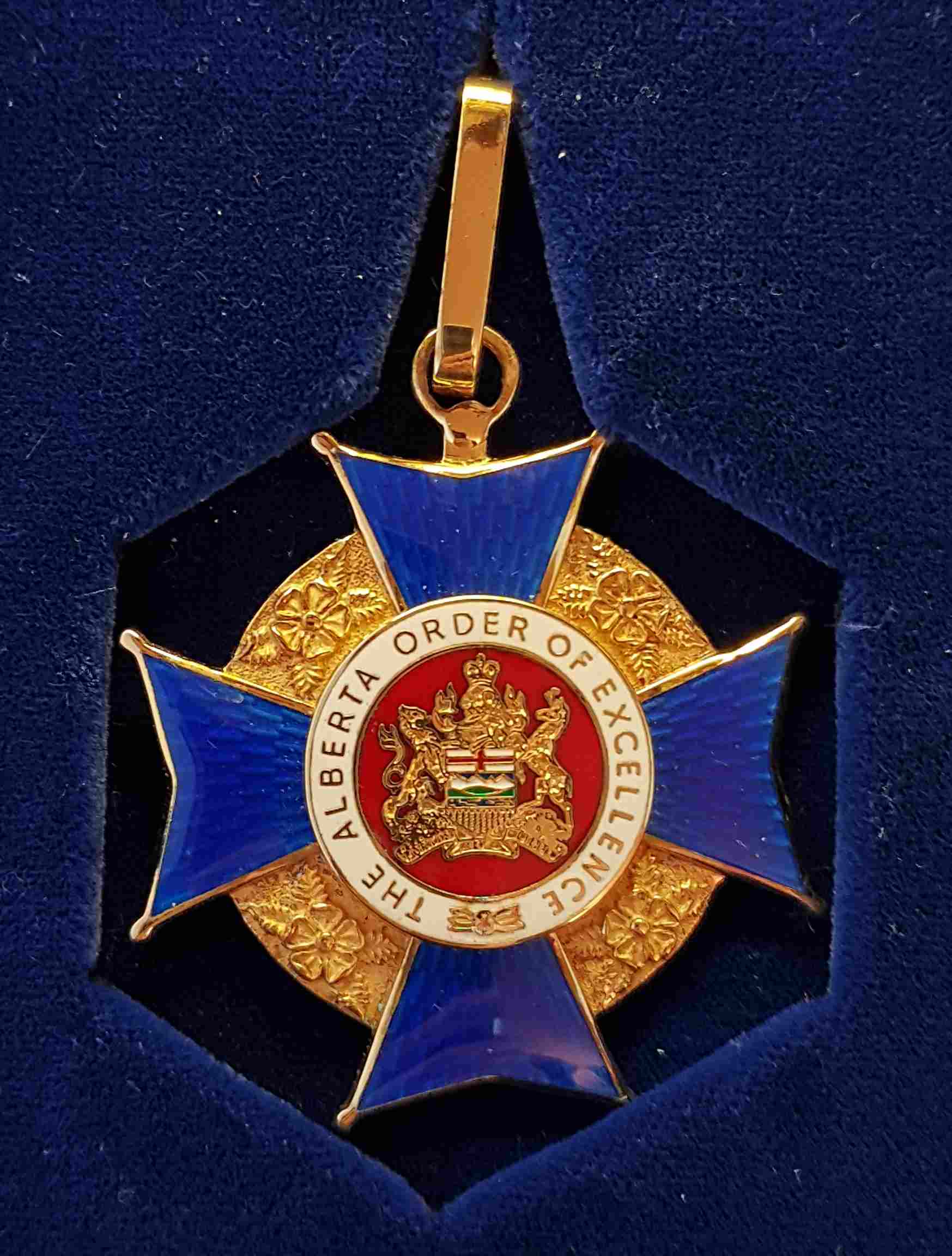 For his lifetime of contributions, he was awarded Alberta’s highest honour, the Order of Excellence, in 2005.

Even though he has written about others, he hasn’t considered an autobiography. “People don’t want to know about my golf game,” he laughs. “Writing about people I admire will suffice. But I have written some things, mostly for myself, about the influences in my life.”

Gerald has always loved the mountains and has surrounded himself with them all his life – in Nepal, and for a time he lived in Canmore. He chose the Fish Creek community “because I wanted to live in a community with people my age, with good programs going on. I’m interested in poetry and read quite a bit of it. Lois and I can’t walk like we used to, but we try to stay active. Part of me is still in Canmore and I would like to go back for a visit.”

Now 95, Gerald said that if there is one thing that has guided him all his life, it has been his faith and his desire to help others. In his suite he has a Bible verse pinned to his desk. “And what doth the Lord require of thee, but to act justly, to love mercy and to walk humbly with thy God.”

“I don’t think anything I can say is better than that,” he said.

Photos and video by Sherana Productions.