Ageism – Rethinking Our View of Getting Older

“Age is a question of mind over matter. If you don’t mind, age don’t matter.” – Baseball star Leroy “Satchel” Paige

When you think of an older adult, what comes to mind? Someone with a walker? Someone who has dementia?

Whether we want to admit it or not, most of us have a general image of what an older person looks like or their mental capacity. You may even see them as no longer having value to society. The fact is that older adults volunteer their time heavily to give back to society. They actively seek out new friendships, stay active and learn new skills. The widely held belief that giving older adults something – anything – to do is good enough isn’t how today’s older adults want to live their lives.

This prejudice based on a person’s age is called ageism, and it is widespread. Society has developed a clear boundary, and labeled it “senior citizen”. At 64 a person is fully capable and a contributing member of society, but at 65 the opposite becomes true.

“You run into that in some places. I think quite often in stores. Some clerks look through you, or past you when you get older,” said United Active Living resident Lil Tyler.

These days, many people in their sixties feel more like 40 and are just as active as they were before they retired, some even more so.

Defying the Accepted View of Ageism

Baby boomers are entering retirement, which means older adults now outnumber children under 14 in Canada. These older adults are healthy and capable, which means many are choosing to stay in the workforce where their years of experience are valued. Or if they can’t, they start new businesses. 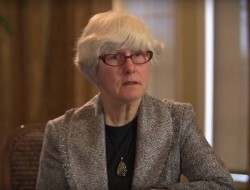 “I think none of us wants to think of aging as being a period of decline and isolation, and really it shouldn’t be,” said Dianne McDermid, quality coordinator, United Active Living. “The only reason that it is in many cases is because we put people in a situation where we don’t provide what they need to grow and learn.”

United’s philosophy is one of respect for residents said Dianne. “A good example is that we don’t have fixed mealtimes, and we don’t have residents assigned to eat at particular tables. They didn’t do that before they moved in here so we believe that they shouldn’t have to do that after they move in here.”

“Until I was 81, I didn’t really mind getting older,” said resident Joyce Doolittle, who continues to stay active in the arts community in Calgary. Her advice? “Be accepting. Celebrate the things that you can celebrate and don’t rail at the things that you can’t do anything about. It’s really not that different from any other age of life. You really have to accept where you are and realize that all you have is now and make the most of it.”

Sitting in a room alone, staring at the four walls isn’t an option. “I don’t think age should impact what you want in life. I’m a human being. Same as someone who is 20 or 30 or 40,” said Dianne. “We all like friendships, we all need to be loved and comforted. We all like to be stimulated. We all like to have fun. You know, that’s not going to change because my chronological age changes. It doesn’t even change between the ages of 30 and 100.” 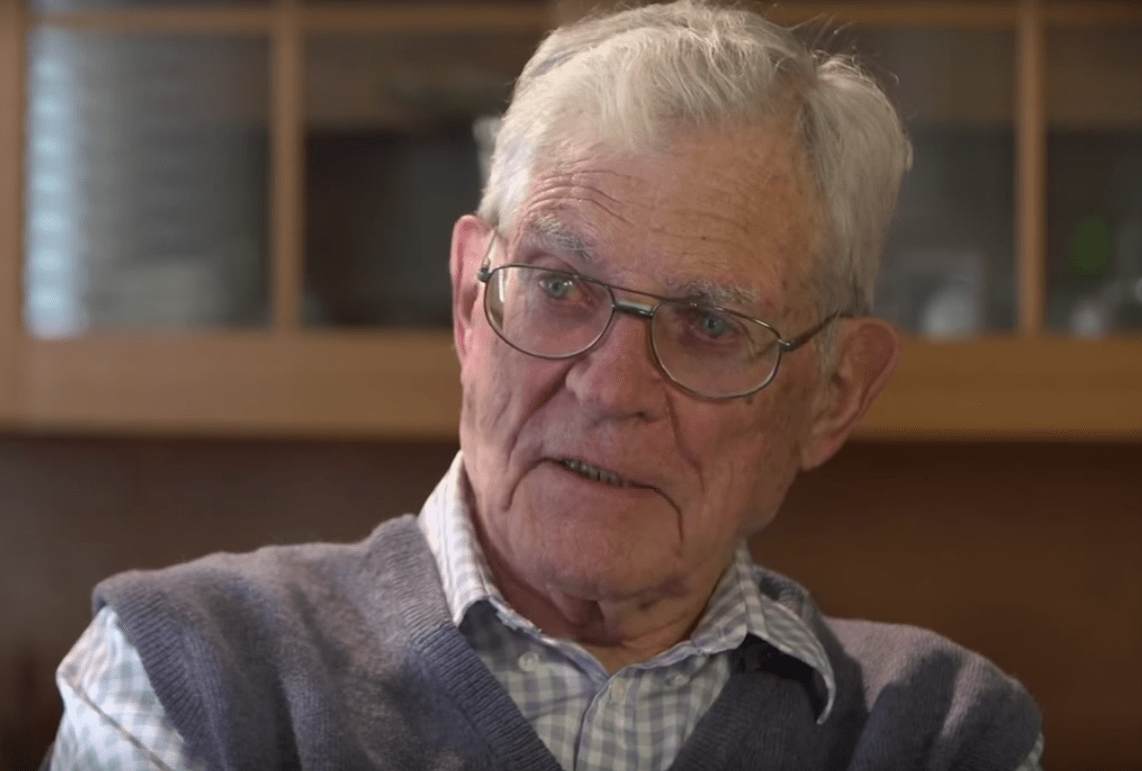 Residents Tim and Lil Tyler find life at United to be stimulating. “I think it’s more important to keep doing what you have been doing, instead of give it up. The important thing as you grow old is not to give up and retreat but charge into life. Keep at it. My own family looks on me and Lil as examples of how to grow old. We don’t retreat. We’re still interesting to talk to about events. We’re still active,” said Tim. 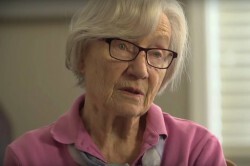 “There’s a sense that everybody knows you’re a person, and not just a person with needs but a person who has something to give, and I think that is very important,” added Lil.

“People are living here, they aren’t just existing. They have friends, not just acquaintances. People are involved and engaged. They care and contribute to the community,” said Dianne.

Getting older can be wonderful time of life, noted Dianne. It shouldn’t be feared but seen as an opportunity to reflect on a life full of experiences, and the knowledge and wisdom gained. Ageism can put a damper on those experiences, and can leave an older adult wondering about their worth – if we let it.

United is changing the conversation around aging. From our innovative United Minds (memory care) program to professionally staffed art studios and extensive creative programming, our communities offer more than you might expect. If you have questions or topics you would like us to cover in future blogs, let us know.