As we approach Canada’s 150th birthday, there are many residents who remember the 100th celebration in 1967. That was the year that Canada showed off to an international audience with Expo 67 in Montreal.

Bandleader Bobby Gimby’s big hit Ca-na-da made all the charts across Canada. It was an infectious tune that every student learned to sing at school assemblies.  The big chart topper in Canada that year was The Letter, by the Boxtops.

The Husky Tower – known today as the Calgary Tower – began construction that year to mark Canada’s centennial. It open in 1968. It was well over twice the height of Calgary’s tallest structure, Elveden House.

Jack Leslie was the mayor of Calgary. Ernest Manning was the premier of Alberta and Lester Pearson was prime minister.

The movie In the Heat of the Night won the Oscar for best picture. 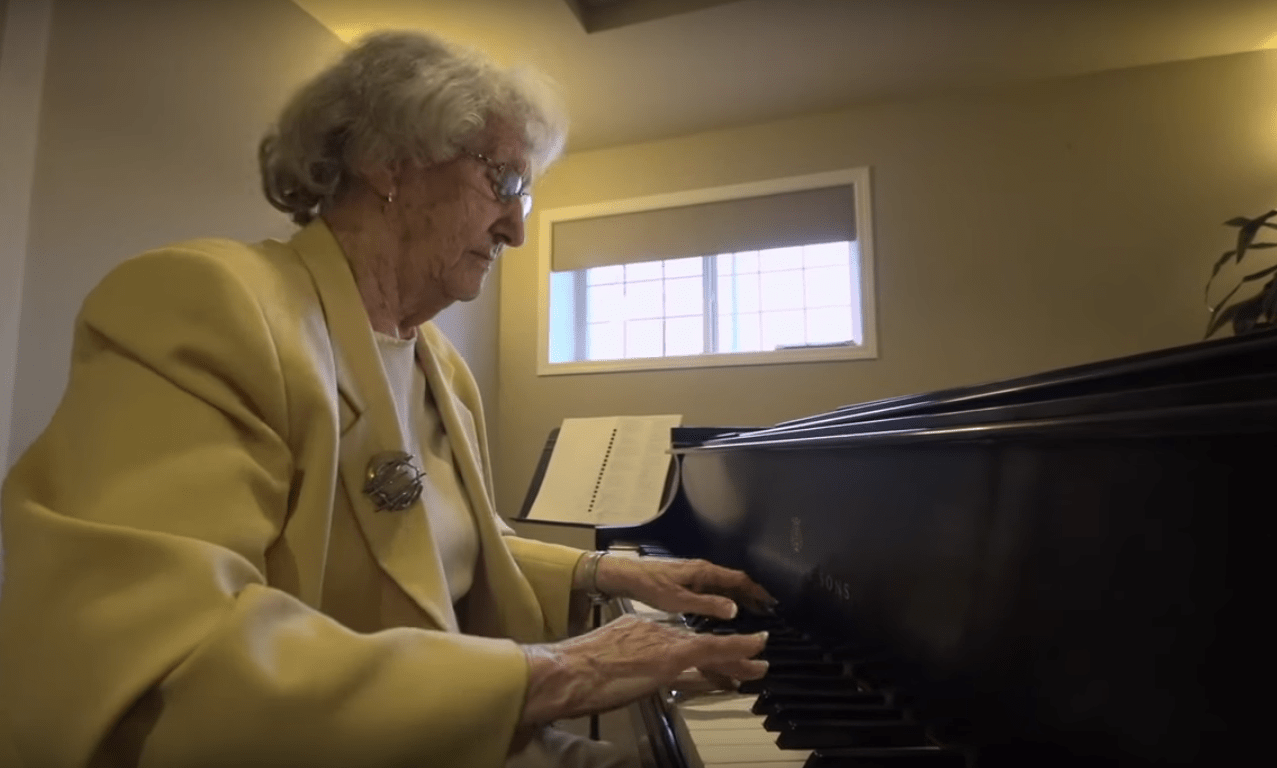 In 1967, Garrison Green resident Mary Fenwick was working as an occupational health nurse at Foothills Hospital. She recalls how loyal companies and their employees were in the 60s. “My husband Fred worked for the same company for 40 years. He retired in 1989 and to this day, I’m invited to all of the company’s social gatherings, which would rarely if ever happen today!”

“I was a nurse at the Holy Cross Hospital in Calgary in 1967,” recalls Garrison Green resident Madge McAdam. “I would have been 50 at the time. Before that I worked at the old [Baker Centre] TB Sanitorium across from Bowness Park. That was before antibiotics for the disease.” The centre was torn down in 1989. Madge was born in England but moved to Canada with her family when she was two years old.

Resident Jim Dolph remembers clearly what he was doing that summer. “My wife and I and our three children moved from Edmonton to Calgary. I was transferred by my employer, Gulf Canada,” said Jim. 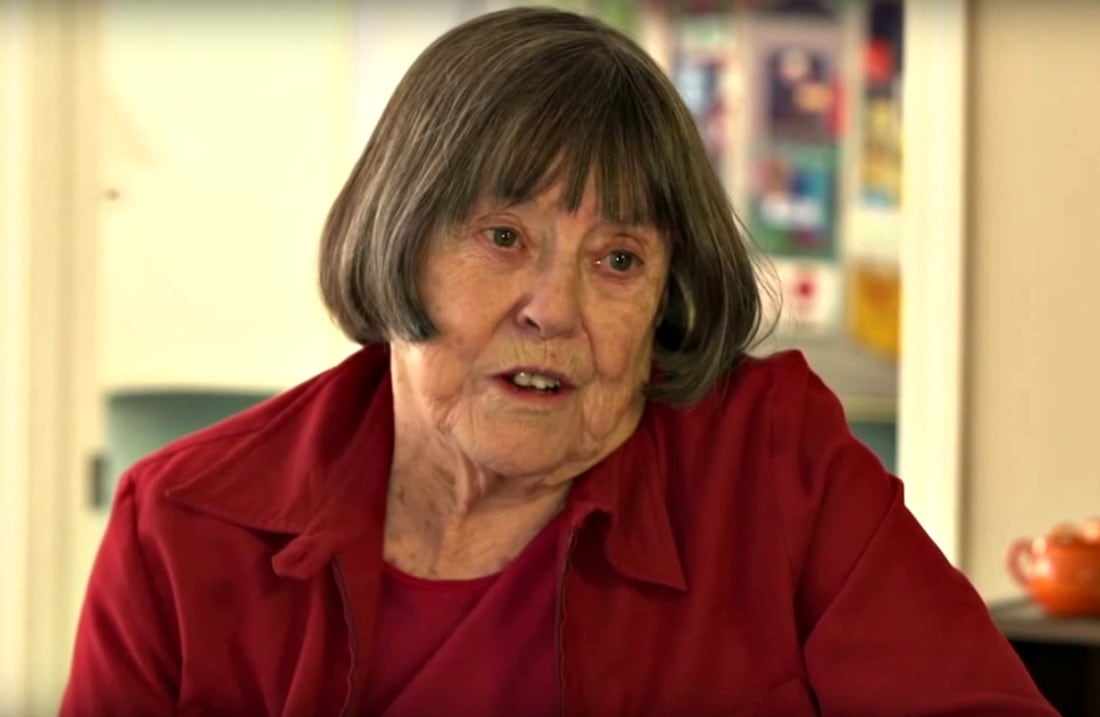 Another resident who remembers clearly where she was that summer is Joyce Doolittle. Her and her husband Quenten have been life-long supporters of the arts. “I remember we took our children across Canada by train, from Calgary to Montreal where we spent four days at Expo 67,” recalls Joyce. “Then we took a ship to England where we spent a year. I was in my 40s and had never been to Europe. We also travelled to Germany, Russia and Holland. It was a life-changing experience.”

Where would you prefer to live? “Oh, Canada! England is too crowded. I love the open country and the mountains here,” said Madge.

“We should all be proud to live in Canada,” said Jim. “We are free, prosperous and we have a good environment. Enjoy being Canadian!”

“Everywhere I go in Canada, I feel like we’re one big family,” said Mary. “Everyone is so friendly and welcoming. And the opportunities in Canada are endless.”