Telling the Stories of a Lifetime

The Writers in Residence program, launched last semester as a partnership between United Active Living and Mount Royal University’s (MRU) English department, is an opportunity for English students to collaborate with residents to write the life stories of some of the older adults living at United’s Garrison Green community. 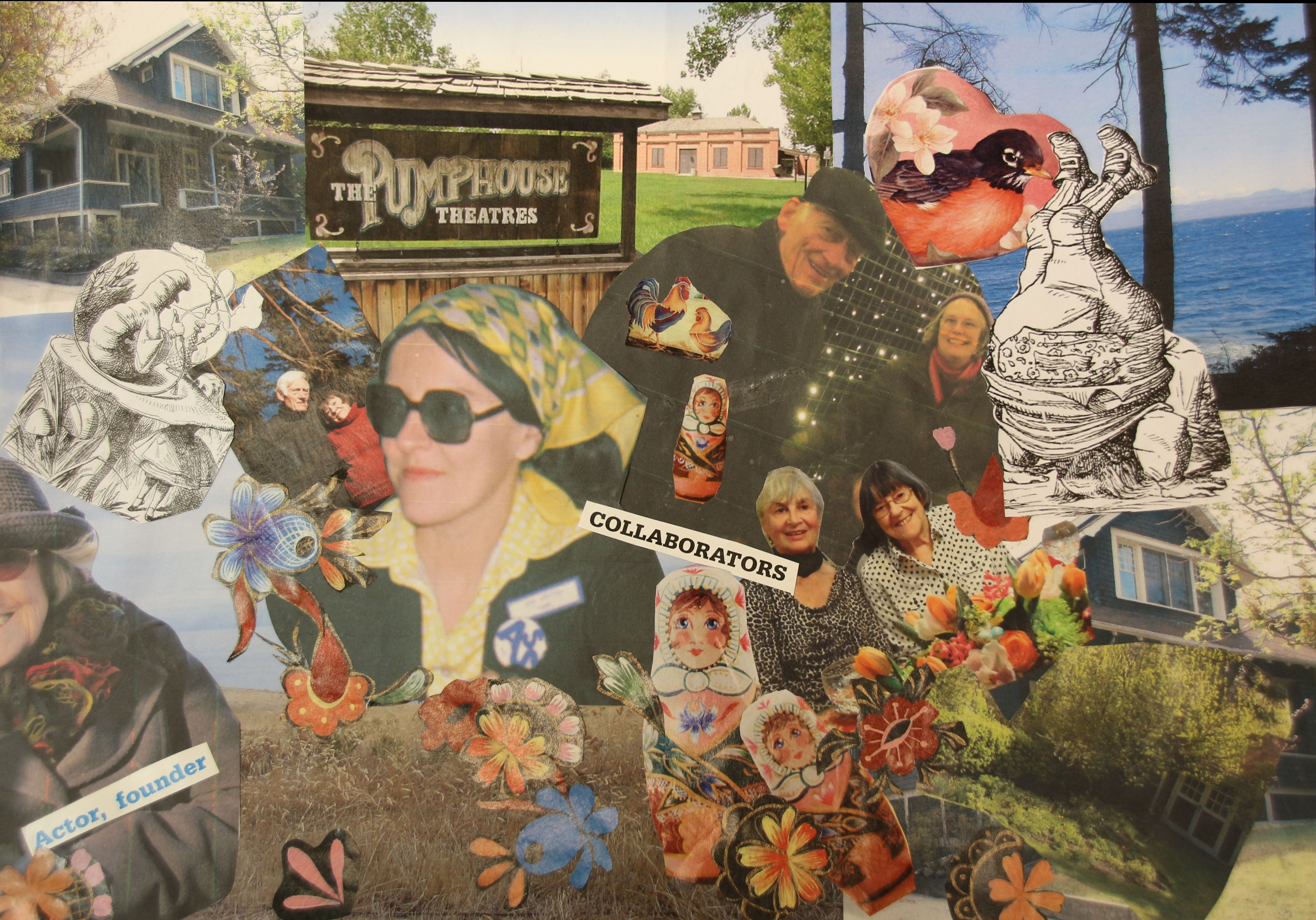 The program has proven to be very popular with the students and residents. In the most recent program, seven students were paired with seven residents. Each student-resident pair produced artwork that represented some aspect of the story they prepared, and was on display during the readings in the theatre at Garrison Green. 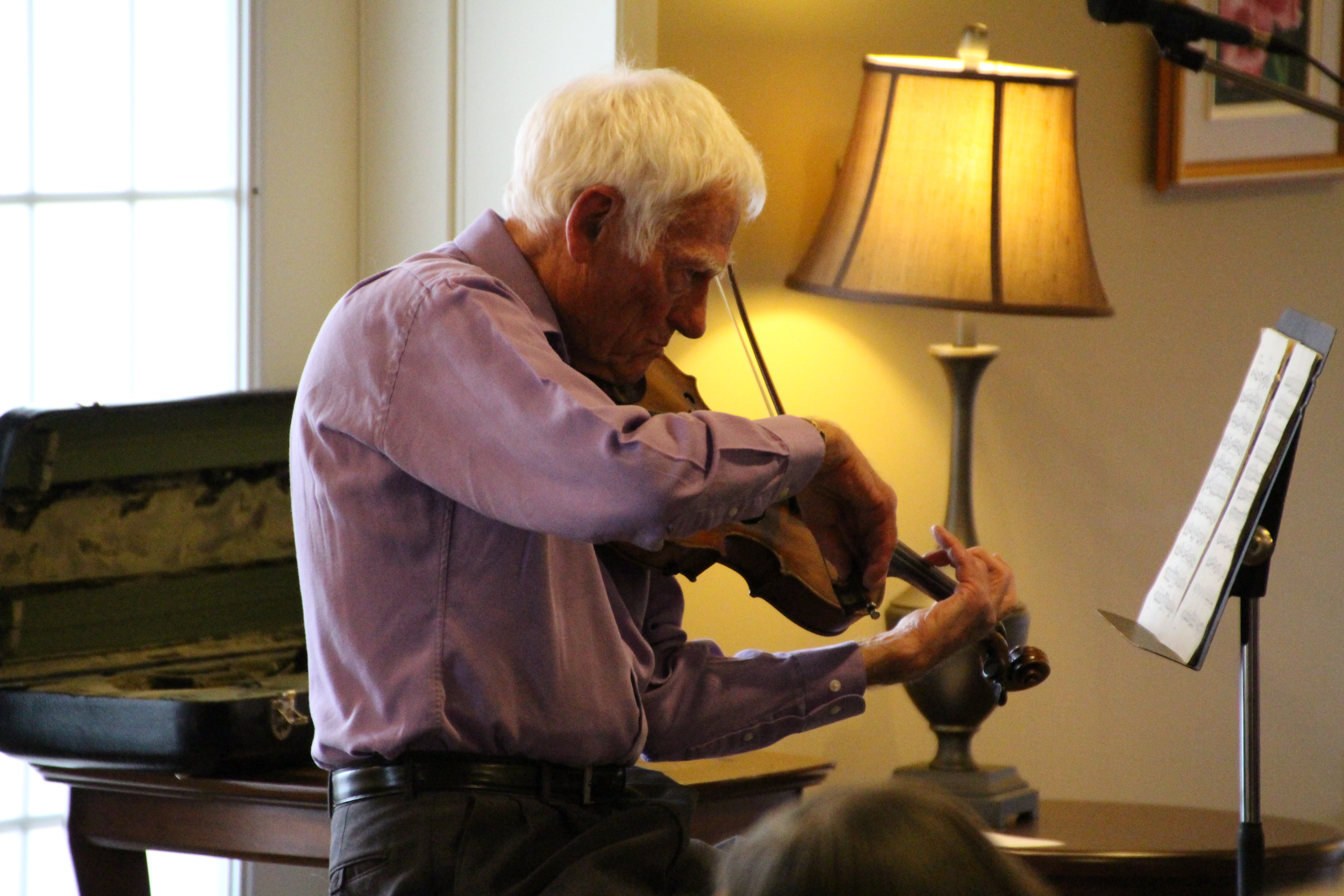 Accompanying his story, resident Quenten Doolittle, one of Calgary’s notable composers, entertained the group by performing a solo work from Bach on his viola.

One of the students involved, Sasha Semenoff, worked with resident Marjory Koop to write a short piece entitled, The Doctor Is In, about an emotional episode in Marjory’s life as a nurse in Ethiopia.

“There are times when a simple medicine could have saved a life, but the family has waited too long to come for help. Because many medicines have expiry dates it isn’t possible to stock those that are rarely used. I wept with a mother whose little three-year-old daughter died in her arms because it was too late to send someone for rabies medicine. I went into my house and cuddled my three-year old daughter to my heart.”

One family member said, “It was great to hear their life stories while they are still alive; so often they are only shared after they’re gone”.

“What we have heard repeatedly from the residents and the students was how a strong bond of friendship had been created between them,” said Kim Coulter, community outreach coordinator, United Active Living. “It was an opportunity to share stories with friends and family that had not been heard before. The students were surprised to develop such close relationships with those who are several decades older than themselves.”

Such a reaction – there’s not much difference between 19 and 90 – was evident from last year’s Writers in Residence program.

The program has been so successful that the MRU team involved in the project – Chair of the English department David Hyttenrauch, and department mentors Beth Everest, Richard Harrison and Natalie Meisner, and Elaine Danelesko from the MRU Conservatory and Continuing Education – received the 2016 Outstanding Team Award from the Faculty of Arts. The team will also be the recipients of a Mount Royal University Effective Team Award in June.

Storytelling – A Bridge Between Young and Old

Minding the Mind – The Value of Lifelong Learning