In the world of classical music, pianist Luca Buratto of Italy is a star. He is the 2015 Honens Prize Laureate, and regularly performs at live events and on radio around the world. Next year he will debut at Wigmore Hall in London and Carnegie Hall in New York. 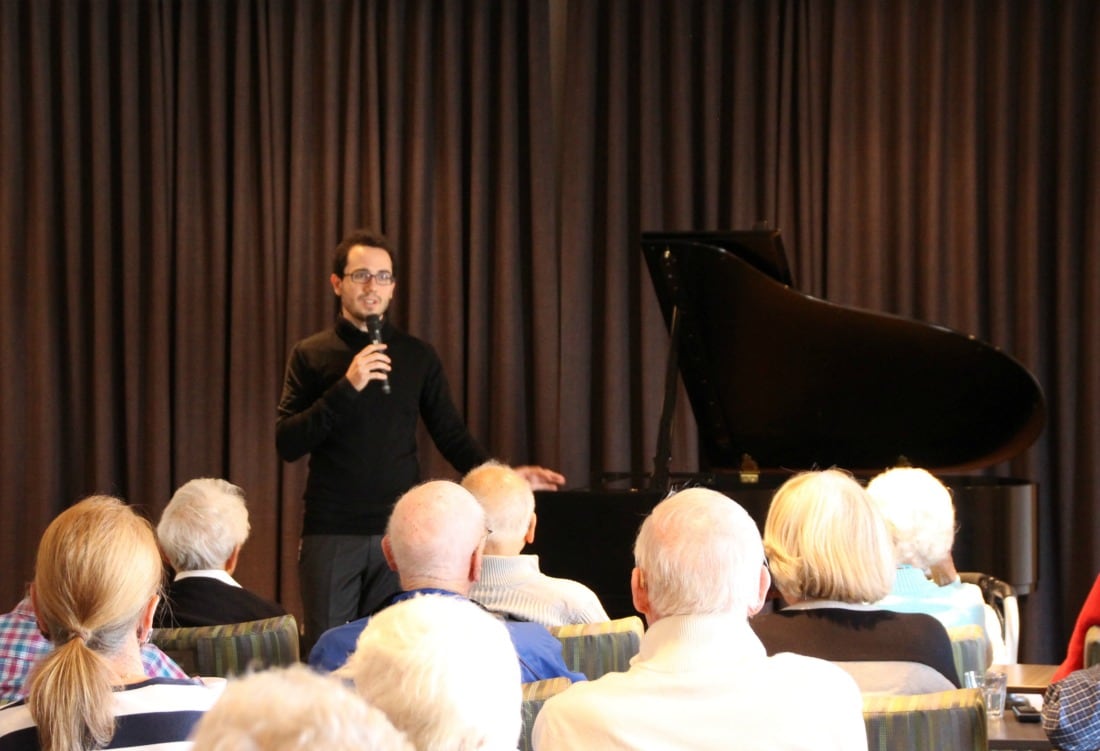 So when United’s partnership with Honens brought Buratto to play a private concert for United’s residents this week, the room was filled by an appreciative audience.

“Many of our residents have supported Honens since its inception 25 years ago,” said United president Gail Hinchliffe. “Some can no longer get out to concerts as often as they would like so our partnership with Honens and others brings musicians into our communities for intimate concerts and one-on-one discussions that would not be possible otherwise.”

Last month, United’s Garrison Green community welcomed Rolf Bertsch, Calgary Civic Symphony’s artistic director and conductor for a unique program where residents were inspired to create artworks around the music of Mussorgsky’s Pictures at an Exhibition.  Bertsch visited four times, and the results filled the Garrison Green art gallery and brought rave reviews from Bertsch and the residents.

“I was so inspired by what I heard that I just had to pull out my quilting cloth and begin creating,” said resident Wendy Martin. “The ideas I got from this musical piece kept me busy for a month!”

Wendy wasn’t the only one. Dozens of paintings were created around Bertsch’s visits. 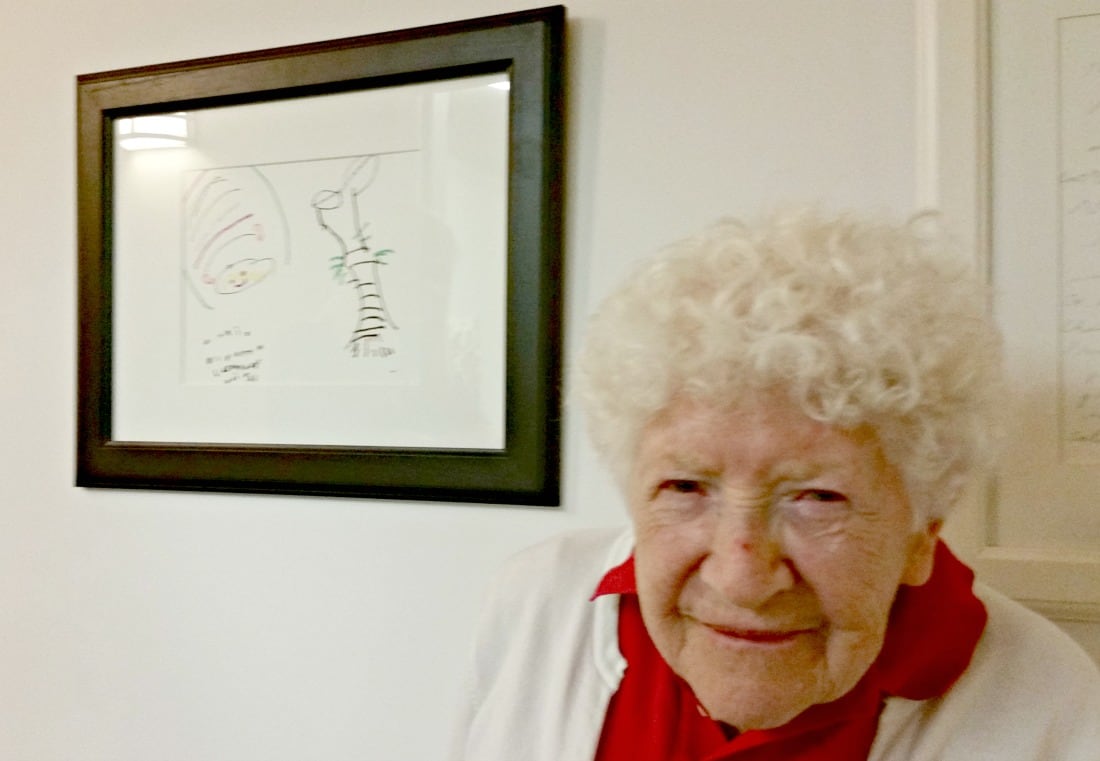 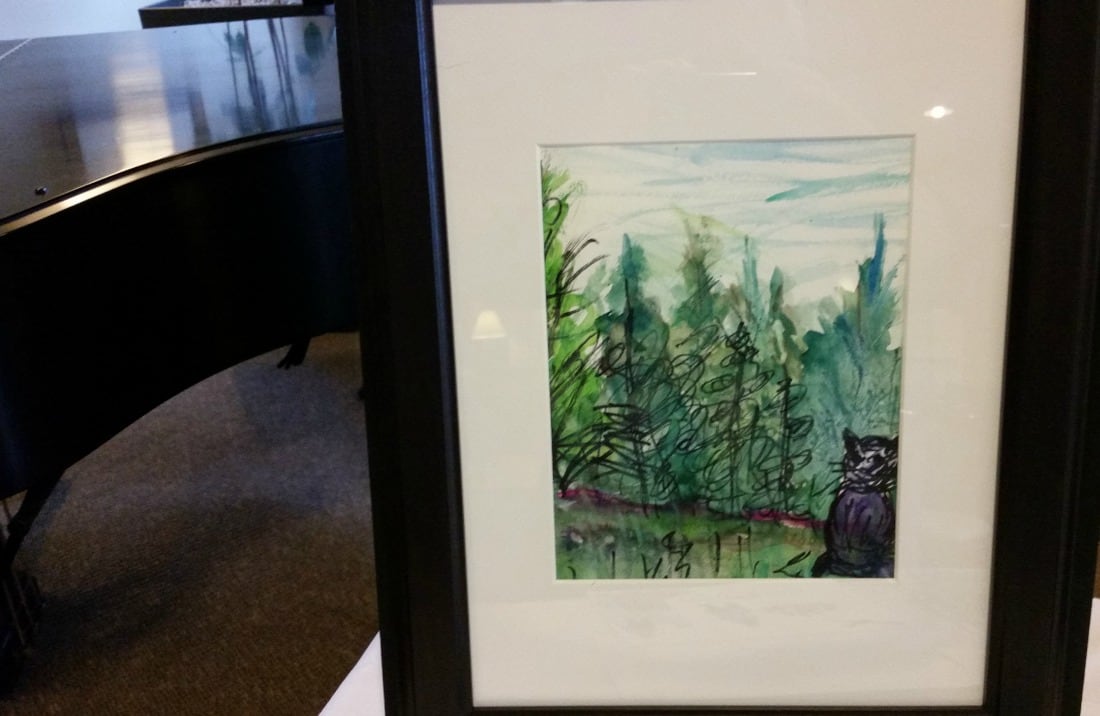 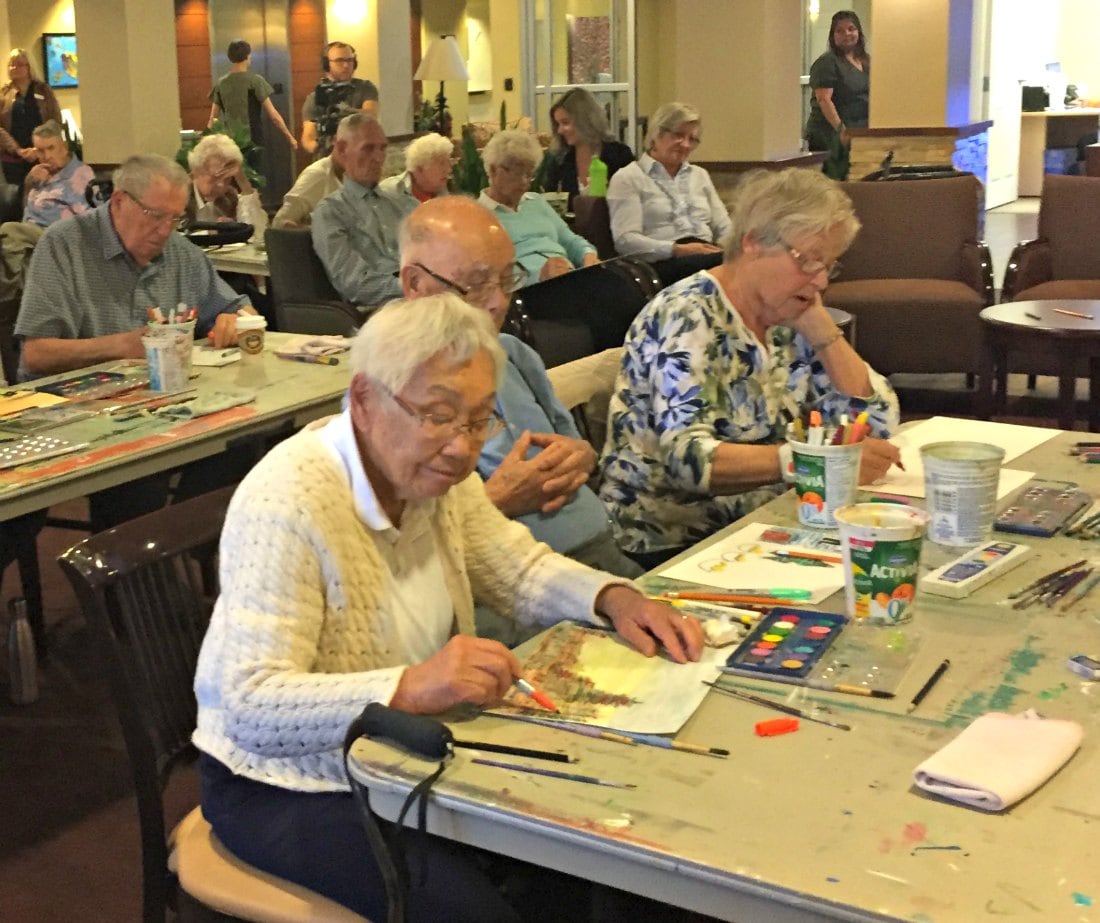 “Our residents aren’t living in a community bounded by four walls. Our community extends into the greater community where residents are exposed to a wide variety of music and other creative arts, and discussions by visiting university professors,” said Gail. “These partnerships really give residents something you can’t find anywhere else.”