A 60-year age gap between students and United Active Living residents is erased in an instant when the two generations get together to share stories, experiences and laughter. 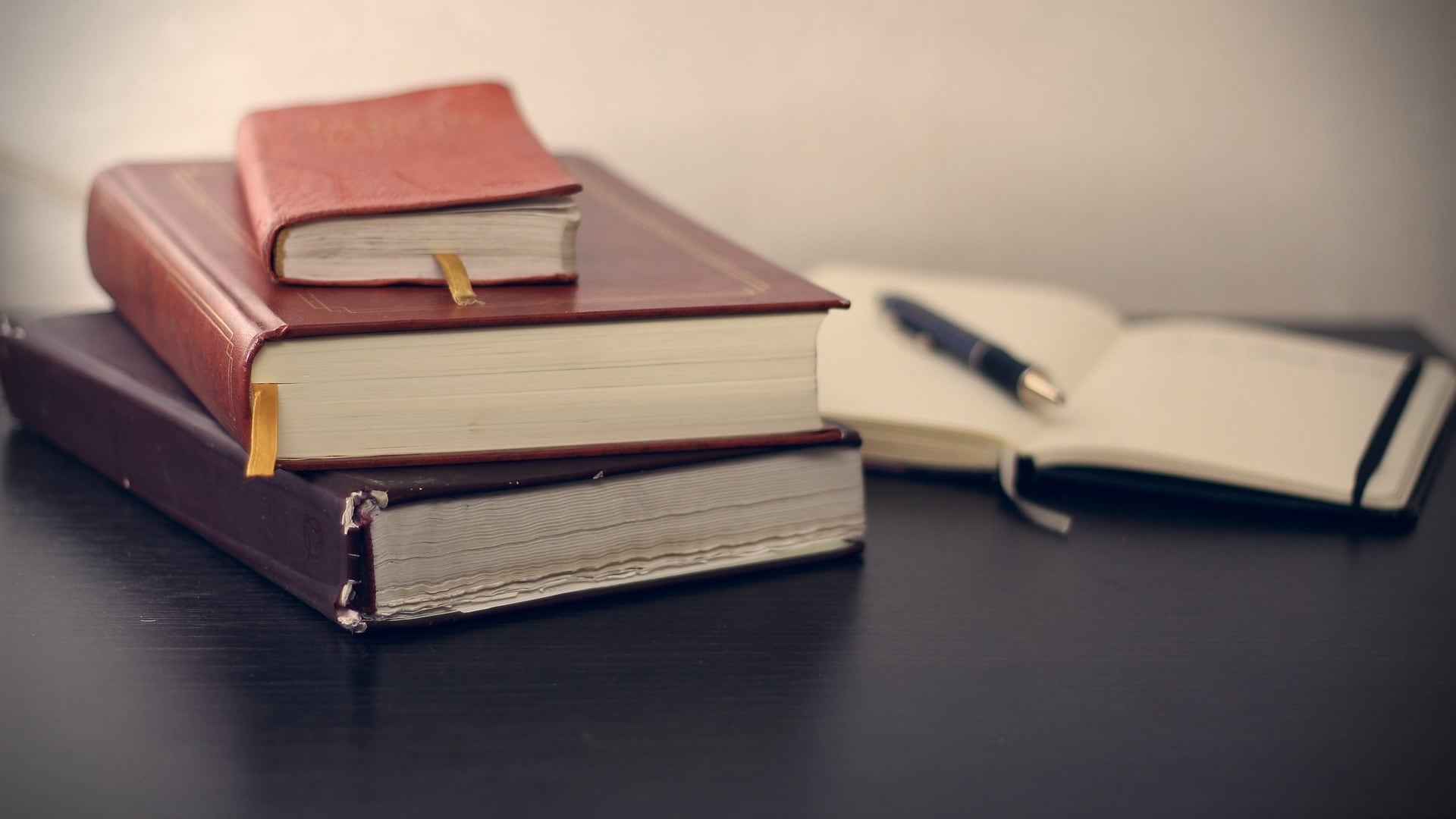 Breanna Massey, who is in her final year in Mount Royal’s English program first worked with residents at United’s Garrison Green last fall in a life writing program that encouraged residents to share their stories. During the program Breanna encountered other students who were living with the residents at Garrison Green and United’s second community, Fish Creek.

The live-in experience interested her so this past March Breanna moved into Garrison Green.

“This is a great place to be,” said Breanna. “It has been a pleasant and enlightening experience so far.”

Until Breanna worked on the writing project, she had no experience with older adults living in an older adult community. “I had no idea what to expect, but I have to say that I’ve made a large number of friends.” One of them is Doug Rathwell who enjoys woodworking. When Doug moved into Garrison Green, United worked with Doug to create a woodworking shop. His first project was a ranch home complete with moving windmill and well.

“Since March, the residents and I have been involved in a short story program. We meet every two weeks to read a new short story and discuss it.”

Two Mount Royal English graduates who became involved with residents several years ago during United’s Writers-in-Residence program, have stayed connected through an ongoing writing program, which speaks volumes about the bond that is formed between the students and the residents.

“After seven months here, I’m finding that I’m a lot more empathetic, especially after talking with people whose views are different from my own,” said Breanna. “I didn’t have a preconceived idea about what to expect in an older adult community, but I knew that United’s approach is more focused on the wellness of the residents, and that’s inspiring.”

Breanna says that living at Garrison Green has given her a glimpse of what she expects when she is older. “There have been some incredible experiences. Last week we attended the Honens Festival. Earlier this summer the Calgary Opera was here. And there have been other social events such as a wine and cheese. I’m experiencing things I never would have if I didn’t live here. And for residents, some are experiencing new things and others are re-experiencing things they previously enjoyed. It’s been very cool!”