“We fell in love with it right away!” 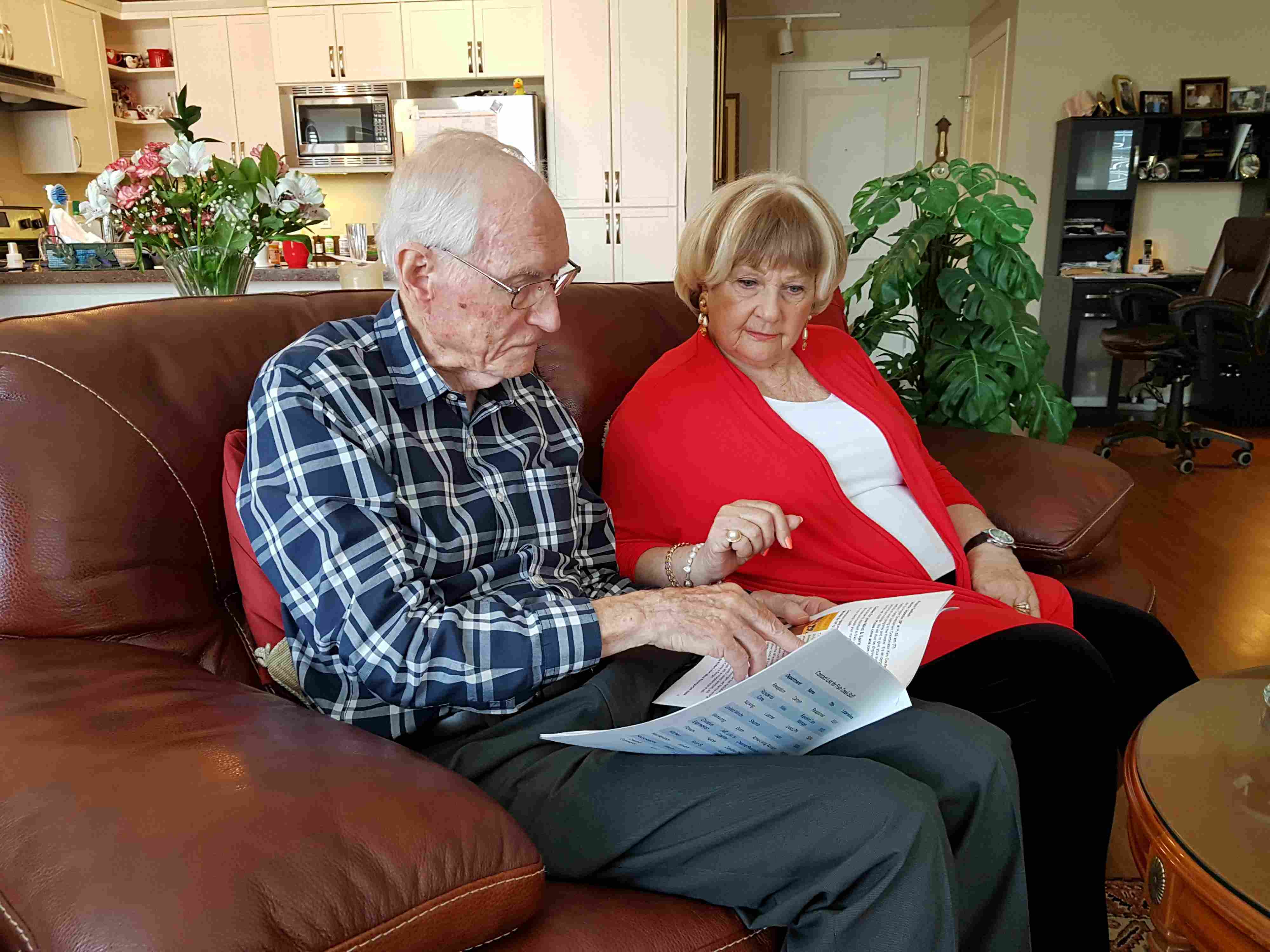 Inger Copland, who lives with husband Bill Fennell at United’s Fish Creek West, recalls the day they visited the Fish Creek community during an open house in 2016.

“Bill and I had been talking about making a move from our home, but we weren’t sure what that would look like,” said Inger.

They saw an ad for Fish Creek in the newspaper and toured the new community during an open house. “We didn’t need to look anywhere else,” she said. “This is exactly what we wanted.”

Inger and Bill put their home up for sale and it sold within a few days, which put them in a bind. “We thought it would take longer, which would allow us to move in October when the suites would be ready,” said Inger. “Management was very kind and allowed us to move in August, so we were the first ones to move into Fish Creek West.” 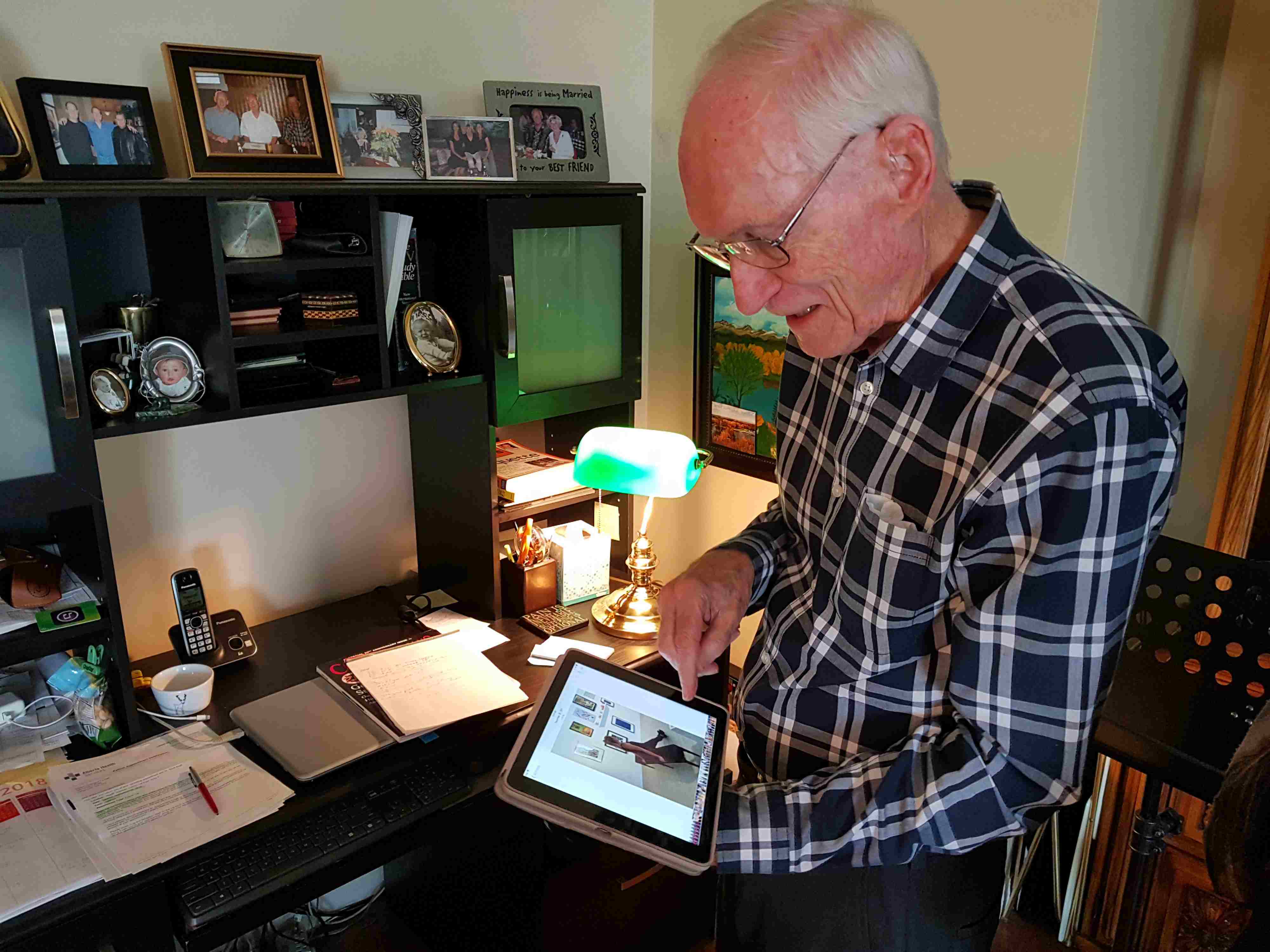 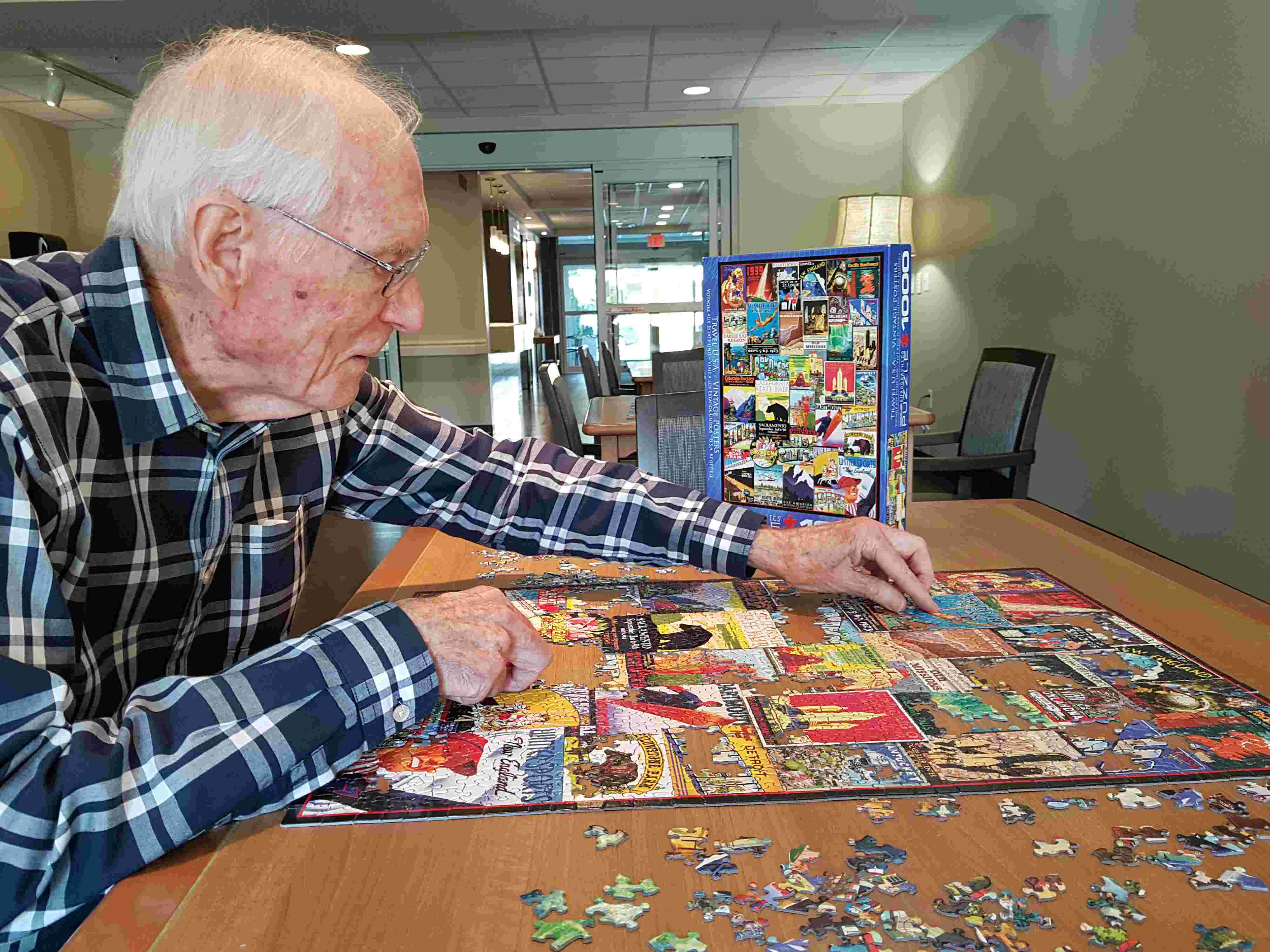 The community took a unique approach when it was planned. Fish Creek West is designed for independent living, while Fish Creek North is intended for those who need extra assistance.

Inger and Bill chose a one-bedroom, two-bath suite on the fourth floor facing the mountains. They were married in 1998. Bill, who retired some 15 years ago after careers in construction and financial management had a condo in Mckenzie’s Mountain Park Estates. Inger was born and raised in Norway, but moved to San Francisco in 1962. She worked for Norwegian Cruise Lines and met Bill on a cruise. She moved to Calgary after they were married. 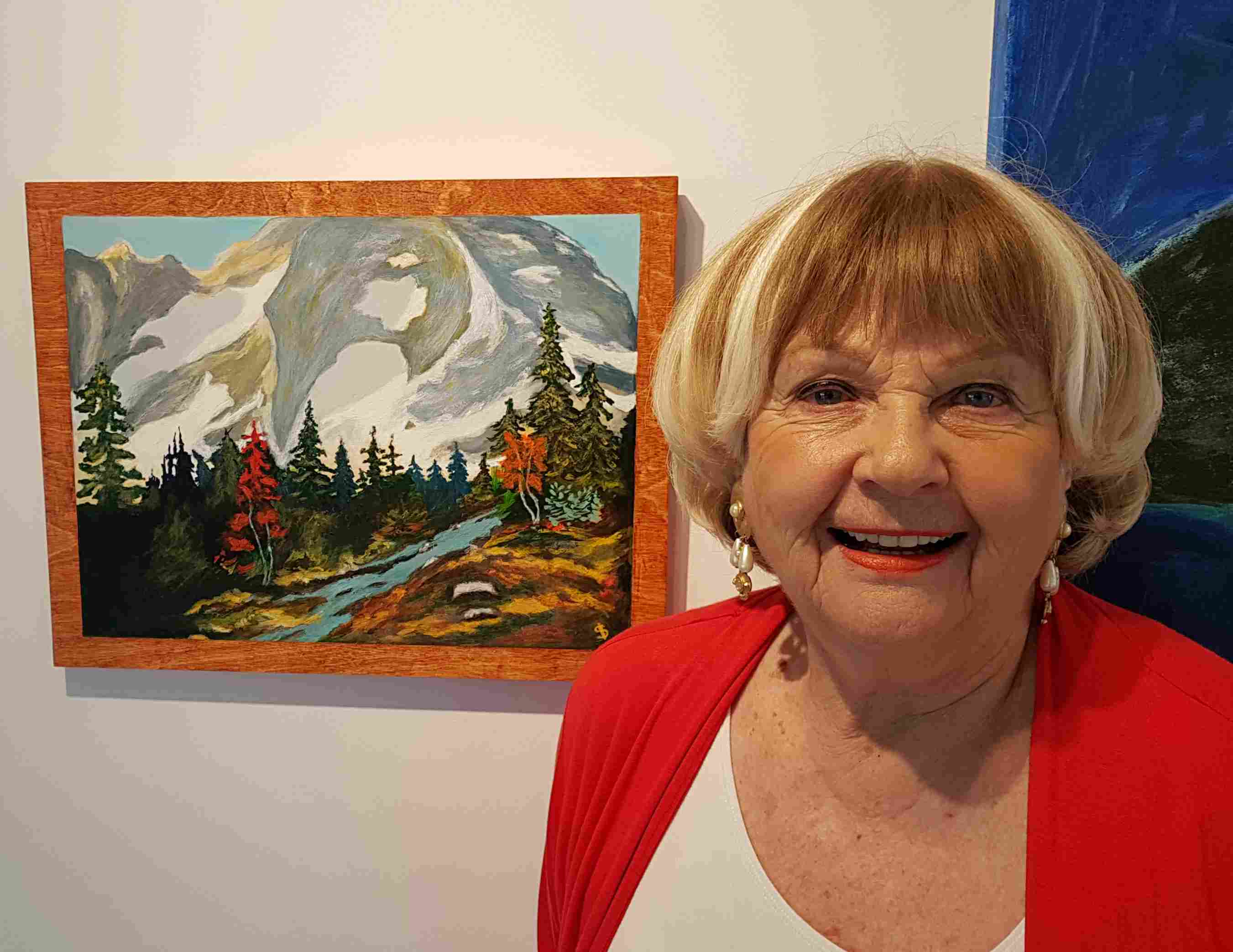 “Inger likes to paint and really likes the art studio. She has produced some very impressive paintings since we moved here,” said Bill. “I have Parkinson’s so I exercise in the fitness studio, and we’re very close to Fish Creek Park, so I can walk there when the weather is nice. When we lived in our house, we were often by ourselves. Here, there are other residents, so you never have to be alone.”

Both Inger and Bill are impressed with the quality of the programs available to residents. “There is more opportunity to do more things,” said Bill.  He plays cribbage in the evenings while Inger pursues her painting in the art studio.  Bill also enjoys the political discussions with visiting academics. “We wouldn’t have those if we still lived at home,” said Bill.

Both Inger and Bill are working with students from nearby St. Mary’s University who are involved in a writing program similar to United’s writers-in-residence program, which has been operating for several years with students from Mount Royal University. The students conduct interviews, and are considering producing a book and a video about the residents’ lives.